It is not a secret that sales of discrete graphics processing units for personal computers are decreasing. In the second quarter of the year shipments of graphics cards for desktop computers dropped to the minimum level in many years. Despite of this, shipments of graphics cards used by gamers are increasing, according to Jeff Fisher, senior vice president of GeForce business unit at Nvidia Corp.

However, more and more people are buying GeForce GTX GPUs to play video games, according to Jeff Fisher, who spoke with Japanese 4Gamer.net web-site. Mr. Fisher claims that new-generation game consoles do not threat sales of discrete graphics adapters, but actually help to popularize games and GeForce GPUs. 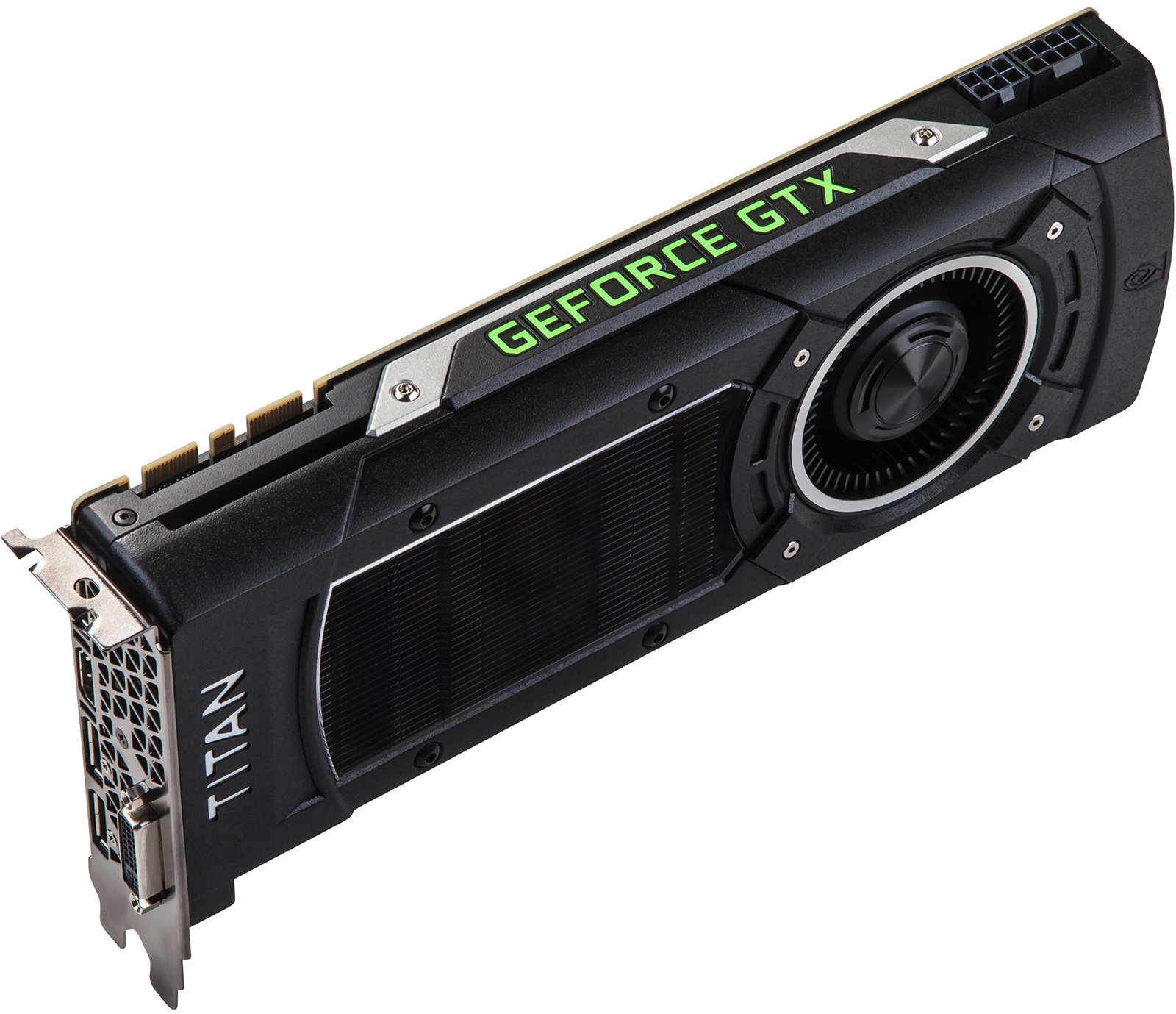 Several years ago, Nvidia’s top-of-the-range gaming graphics adapters cost $499. The recommended price of the GeForce GTX 980 was $549, the GeForce GTX 980 Ti costs $649 and the GeForce GTX Titan X is priced at $999. Mr. Fisher denies that Nvidia’s graphics processors are getting more expensive with each generation and claims that Titan series is not aimed at gamers, but enthusiasts of high-performance computing.

KitGuru Says: Nvidia has managed to capture over 80 per cent of the world’s GPU market, which is why the company can enjoy increasing sales of its products. By contrast, its arch-rival AMD is struggling to increase sales of its Radeon R9 graphics cards for gamers.