As reported, Nvidia Corp.’s forthcoming GeForce GTX 960 graphics adapter will barely become a performance champion due to rather moderate specifications. In a bid to boost popularity of the graphics solution among gamers, the company is expected to market the product under “overclocker’s dream” moniker.

The default clock-rate of the GM206 graphics processor on the reference Nvidia GeForce GTX 960 graphics card will be 1127MHz, according to a media report. However, the vast majority of graphics adapters from Nvidia’s partners will clock the GPU much higher because of excellent overclocking potential of the Maxwell architecture and the GM206 chip. Moreover, even Nvidia itself will call its GeForce GTX 960 an “overclocker’s dream” in its marketing materials, reports VideoCardz.

According to Nvidia’s press deck seen by the web-site, the GeForce GTX 960 will be able to operate at 1500MHz with air cooling, which indicates a good overclocking potential. Nvidia is also going to advertise memory overclocking capabilities beyond effective 7GT/s data-rate, according to the report. 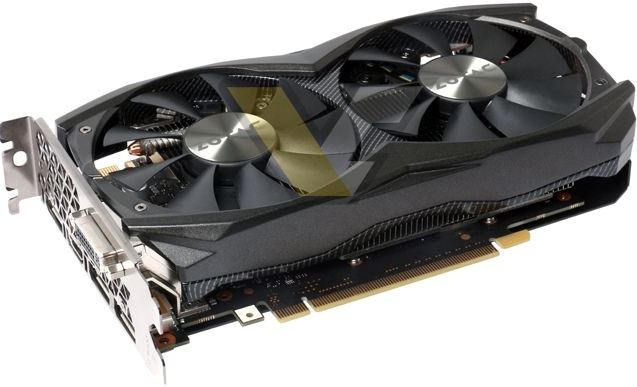 Previously it was reported that the GeForce GTX 960 will feature 1024 stream processors, 64 texture units, 32 raster operations pipelines and 128-bit memory bus. At 1127MHz GPU clock-rate, compute performance of the chip will be 2.3TFLOPS. Peak memory bandwidth of the reference graphics board will be 112GB/s.

Thanks to massive overclocking potential of the GeForce GTX 960 (GM206), gamers will be able to boost performance of their graphics cards themselves, albeit, at the cost of losing warranty. If Nvidia advertises 1500MHz clock-rate, it means that it will be possible to boost the frequency even higher. Still, due to 1024 stream processors and 128-bit memory bus, performance of the GeForce GTX 960 will never get even close to that of graphics solutions that are more powerful.

KitGuru Says: If the information from the report is correct and Nvidia plans to sell the graphics solution under the “overclocker’s dream” moniker, then it means that the company pins a lot of hopes on overclocking potential of the GPU. While overclocking is a good thing in general, it almost never radically improves performance. Therefore, the GeForce GTX 960 will have to be competitively priced in order to be popular.

Previous Microsoft cuts Xbox One price to $349 again, offers deals in the U.K.
Next SK hynix expected to announce huge earnings for 2014