In the recent quarters numerous manufacturers of graphics cards introduced adapters that feature highly-custom cooling system that can turn off their fans when usage of graphics processing unit is low. A media report claims that Nvidia wants to copy this approach and plans to shut the fan(s) down when they are not needed on reference graphics cards.

Numerous high-end graphics boards from Asustek Computer, MicroStar International and others monitor temperatures of GPUs using special chips and when it is low, they turn the fans off, making graphics adapters utterly quiet. While this naturally creates a selling point for advanced graphics adapters, there are a lot of graphics boards suppliers who use reference designs from Nvidia, but who would also be glad to support a similar capability. Moreover, there are ultra-high-end graphics cards, such as GeForce GTX Titan, which are made under supervision of Nvidia and are never shipped with custom coolers or on custom printed circuit boards. 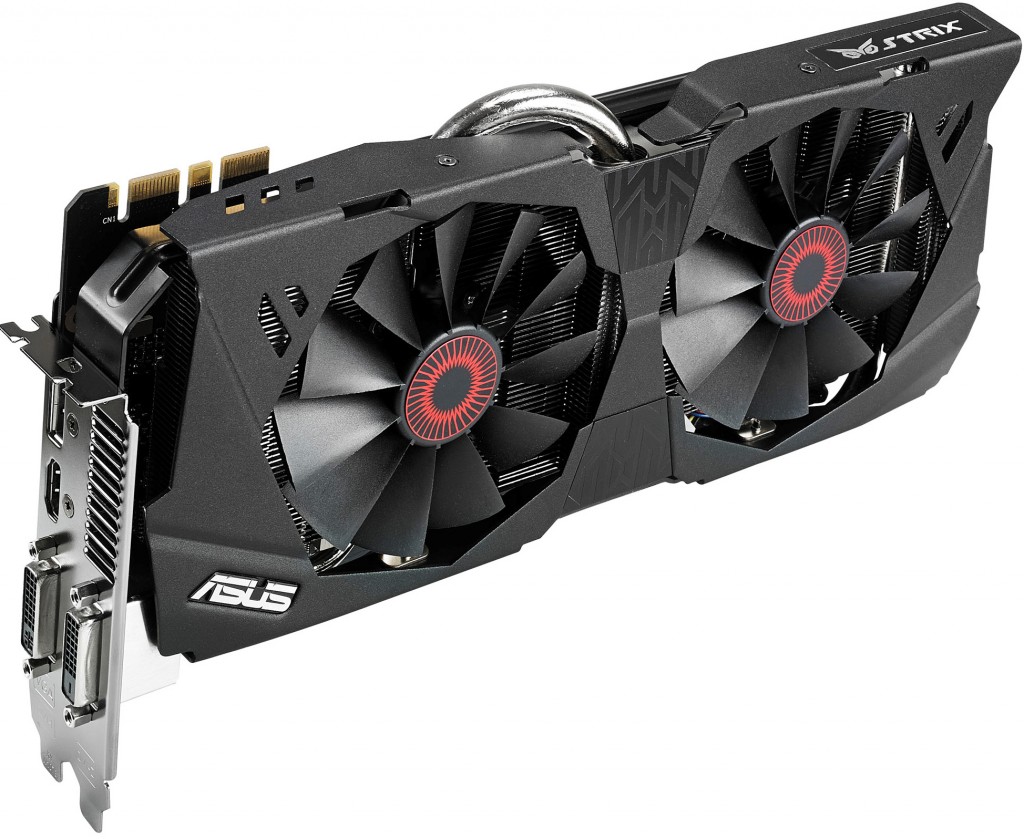 In a bid to support idle fan-off mode by its reference designs, Nvidia has added appropriate capability into its future drivers, reports TechPowerUp. The drivers accompanying the forthcoming GeForce GTX graphics cards based on the code-named GM200 graphics processors will offer a new feature, which when enabled, lets users choose between a non-linear fan curve that keeps the fan off; and one that runs it at low speeds. The driver will monitor both temperature and load of the GPU to determine whether the active cooling is needed or not. 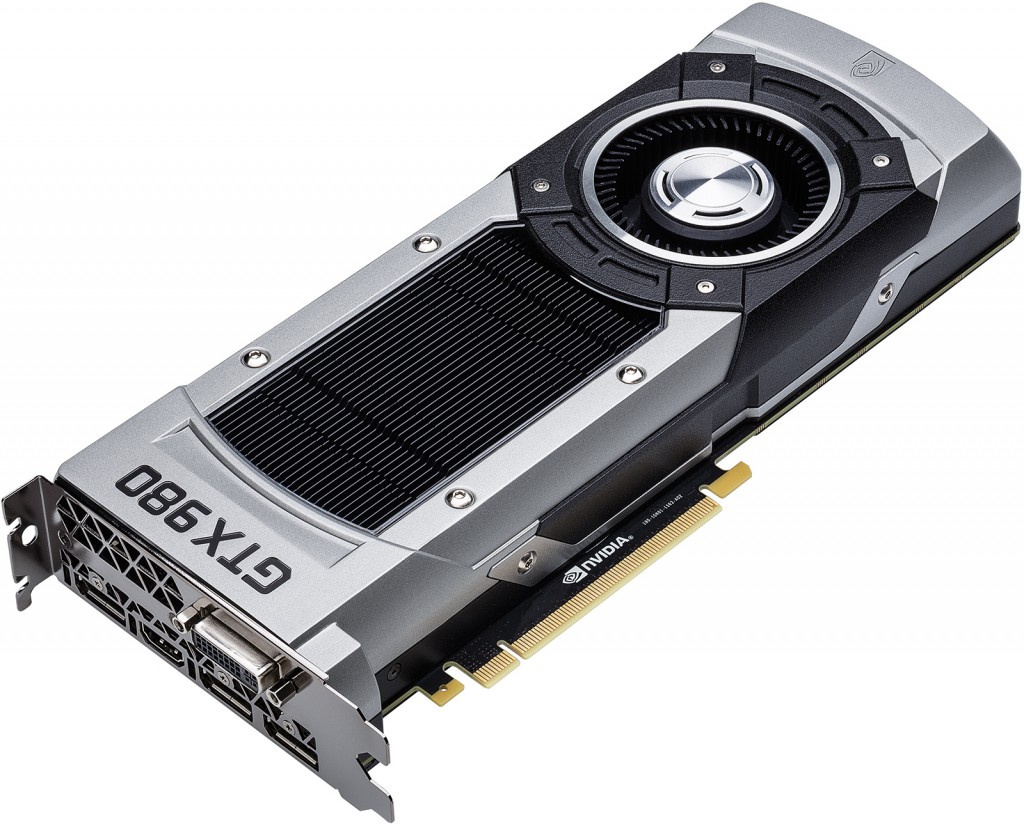 At present it is unclear whether the driver feature will also be compatible with currently available reference graphics cards from Nvidia. What is known is that third-party vendors will be able to tweak the capability and offer their customers a choice between quite operation and low temperatures in idle or light-gaming modes.

KitGuru Says: The idle fan-off mode is generally a good thing, but it requires sophisticated cooling systems with a lot of heat-pipes that take away heat from the GPU to radiators that can dissipate it inside the PC. It should be noted that modern reference cooling systems from Nvidia are not designed to dissipate heat inside computer cases, but to blow hot air out of them. Therefore, it is not completely clear how Nvidia’s feature will work with today’s coolers designed by the company.