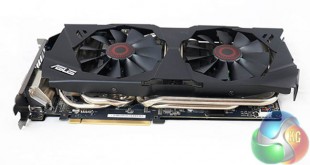 Nvidia have been selling GTX970 and GTX980 cards by the truckload since the very successful launch earlier this month. We have already reviewed a handful of GTX970 partner cards and today we supplement our findings by analysing the latest Asus GTX980 Strix OC. This card features a hefty cooling system and hybrid fan configuration to lower noise emissions as far as possible. 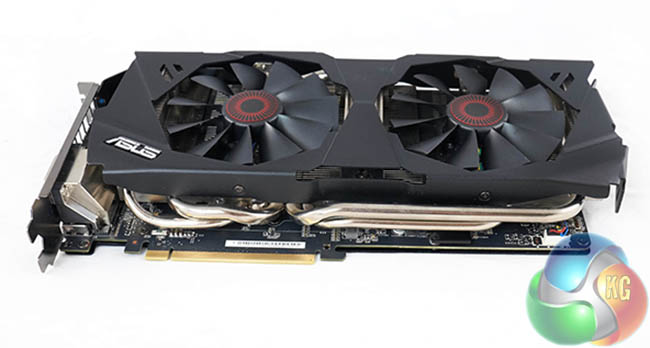 Regular KitGuru readers will already be aware of the new Asus Strix range of graphics cards. Kitguru has, so far, reviewed the R9 285 Strix, GTX750ti Strix and GTX970 Strix OC. The GTX980 Strix OC we review today is fitted with a modified cooler and ships in a reasonable state of overclock to further enhance gaming performance.

The Asus GTX780 Strix OC has received a core clock enhancement to 1,178mhz, from 1,126mhz on the reference design. The GDDR5 memory remains untouched, running at 1,753mhz.