KitGuru social media is always buzzing, and on Saturday we asked our Facebook readers to let us know how much they would be willing to spend on a graphics card. The answers of around 1,500 readers made a lot of sense to us, but a few of the results were surprising.

Of the readers polled on Saturday, almost 18% said that they would be willing to spend between £351 and £500 on a new graphics card. The second most popular price zone was between £250 and £300, with 15.4% saying that would be their preferred budget.

However, the most surprising statistic for us was how many readers would spend more than £500 on a graphics card. 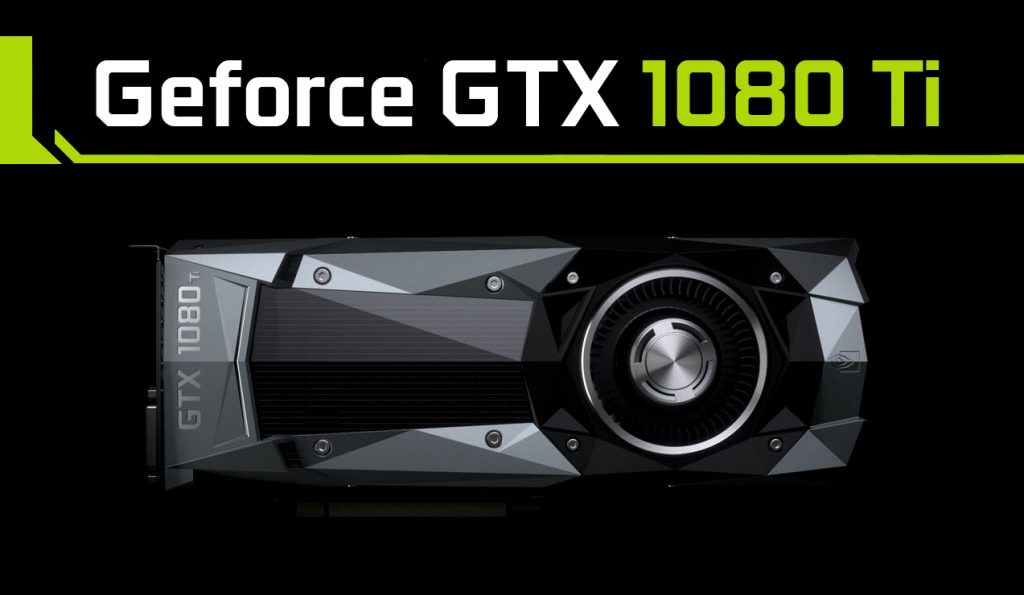 This means that a total of 21.6% KitGuru social media readers polled would spend more than £500 on a graphics card this year. This is a staggering result – especially when you factor in that only 3.2% would be willing to spend less than £100.

KitGuru says: With the Nvidia GTX 1080ti official announcement just around the corner it would certainly appear that many KitGuru readers will be keeping their eyes out for a full analysis before a possible purchase.