While AMD’s RX Vega line managed to offer competition to Nvidia’s esteemed GTX 1080, the company’s range failed to scratch the performance of the GTX 1080 Ti. In a surprising turn of events, however, AMD’s flagship RX Vega 64 has managed to topple the king from its castle, outperforming the ultra-high-end card in Microsoft’s Forza 7.

According to tests from Computer Base, custom benchmark scenarios indicate that the RX Vega 64 can, in fact, beat Nvidia’s high-end selection of graphics cards. The tests were conducted at maximum graphical settings, set at 8x MSAA and included each respective company’s game-optimised drivers.

At FullHD, 1080p resolution, both the RX Vega 64 and GTX 1080 perform like a dream, however AMD’s card offers up to 32 percent higher frame rates over its Nvidia counterpart. When compared with Nvidia’s highest consumer offering, the RX Vega 64 has an increase of 23 percent over the GTX 1080 Ti, marking the first instance in a long time that AMD has taken a clear lead in the enthusiast market. 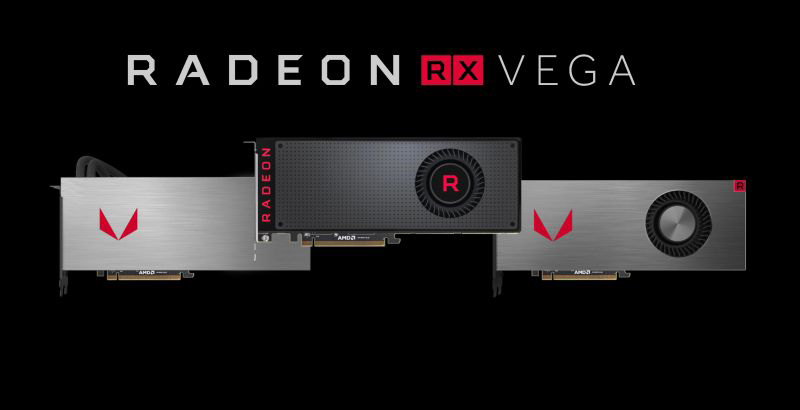 Interestingly, the same can be said about the RX Vega 56, which dominates its direct competitor with a 38 percent frame increase over the GTX 1070, but also dominates the GTX 1080 Ti at 11 percent higher.

Not until competing at 4K does the GTX 1080 Ti resume its throne with an 8 percent lead over the RX Vega 64. Nvidia has gone on record to say that these results are in fact accurate and not due to anything impeding performance.

It seems that the RX Vega architecture is just more suited here than Nvidia’s Pascal, with AMD cards making more use of DX12 features than its competition. This might be the start of the RX Vega line coming into bloom after its underwhelming launch, however, we won’t be able to tell until more DX12 titles arrive on the market.

KitGuru Says: Despite running Nvidia, I’d love to see AMD start putting pressure on the green team to balance prices and performance across the market. Hopefully we can see these same benchmarking results appear in more titles soon. Do you own an RX Vega card? How is its performance on the games that you play?