After Nvidia officially announced the GeFroce RTX 2060 earlier today, it was only a matter of time before aftermarket vendors debuted their take mid-range Turing-based GPU. ASUS has now unveiled its Republic of Gamers (ROG) Strix, ASUS Dual, and ASUS Turbo variants of the RTX 2060, complete with faster GDDR6 memory and real-time ray tracing capabilities. 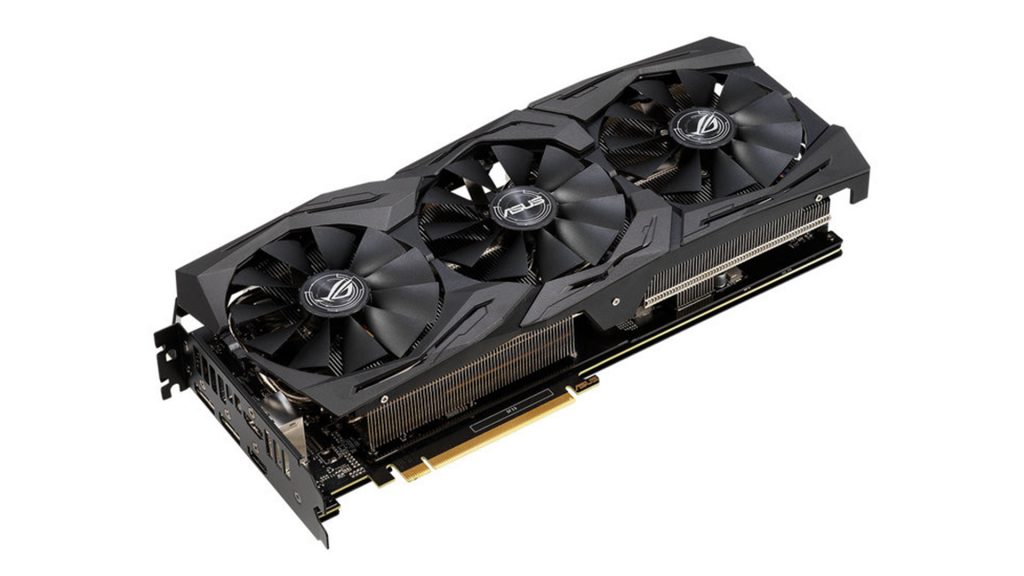 Although the ASUS Dual GeForce RTX 2060 drops down to two IP5X-certified Wing-blade fans, its 2.7-slot design allows for a heatsink more than 50% larger compared to Dual predecessors. ASUS states that this graphics card is the most value-oriented in the company’s RTX 2060 line-up, but it still manages to retain the metal backplate for both style and protection. 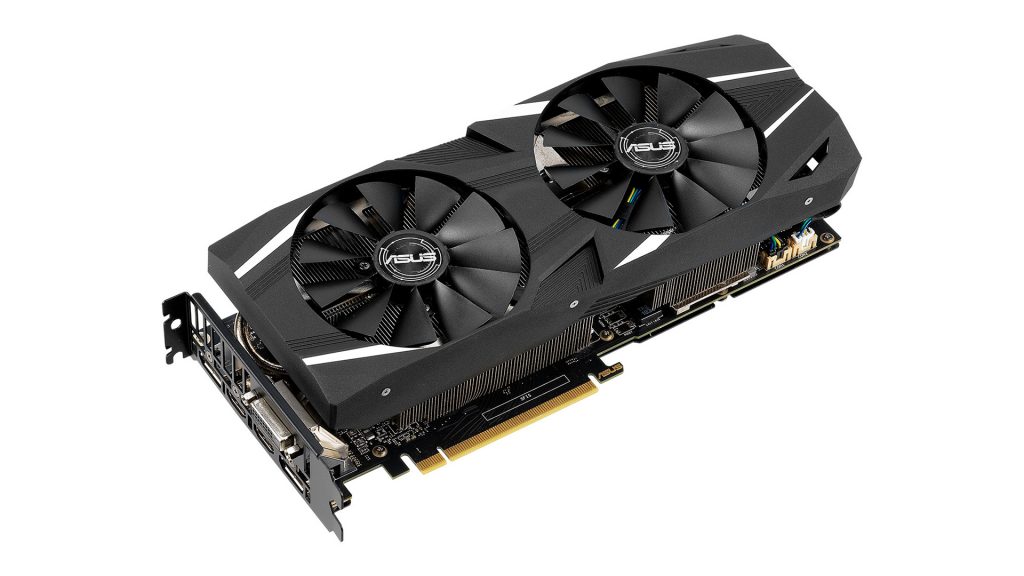 Looking rather different to the ROG Strix and Dual versions, the ASUS Turbo GeForce RTX 2060 retains a blower-style cooler for scenarios where airflow is restricted. Including an 80mm IP5X dual-ball bearing fan and a new shroud design, the increased pull of air is suited towards systems of limited space or configurations with multiple GPUs.

The Turbo only comes in one version, requiring a single 8-pin PCIe power connector to run. Unfortunately, this comes at the sacrifice of the DVI-D port, offering a DisplayPort 1.4 and two HDMI 2.0b outputs only. 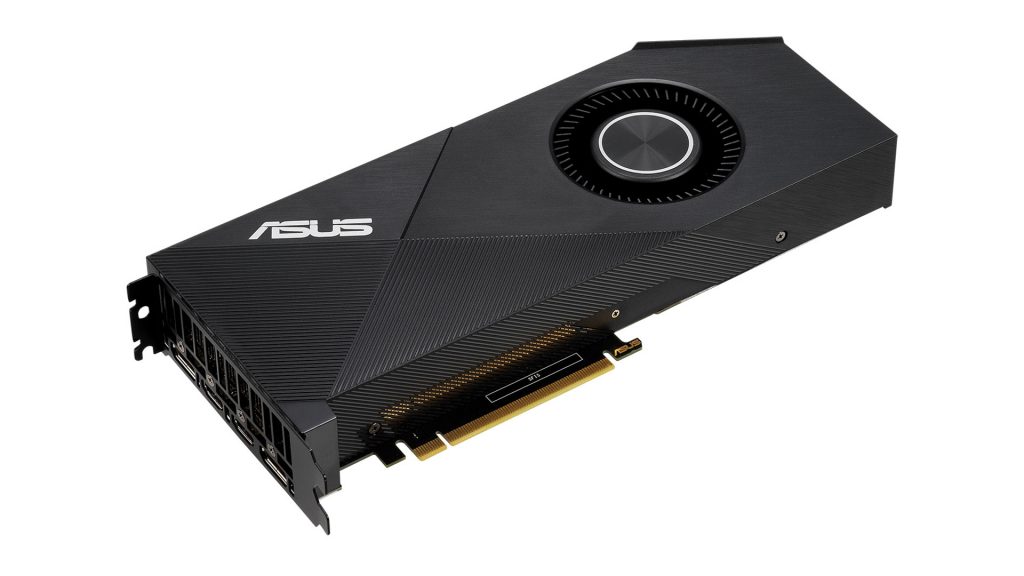 All ASUS GeForce RTX 2060 models will be available as of next week, January 15, 2019, while pricing has yet to be revealed.

KitGuru Says: These entries are sure to round the relatively expensive RTX market off nicely, depending on price, while the premium Matrix RTX 2080Ti with integrated watercooling caps off the true enthusiast end. Have you been waiting for the RTX 2060 before hopping on the real-time ray tracing bandwagon?