It seems to be one step forward, two steps back in the world of graphics cards as users will apparently have to wait even longer to see Nvidia’s Turing GPUs. Originally pegged for a reveal this month in time for an August launch, Nvidia’s next gaming line of cards might not reach mass production until Q3 2018.

While reports are calling into question whether or not Nvidia will reveal its new technology during the Graphics Technology Conference (GTC) March 26-29, there’s still a chance that Turing will debut and reveal where the architecture falls among Nvidia’s Volta and upcoming Ampere architectures.

If the company does manage to showcase its new architecture, it is unlikely that we will see the products hit shelves until later on in the year, as a DigiTimes report states that Nvidia will not enter mass production of its next-generation chip until the third-quarter. This is an attempt to prolong the lifecycle of existing GPU lines in order to maximise profits and minimise the damage caused by the impending drop in demand for cryptocurrency, according to the sources. 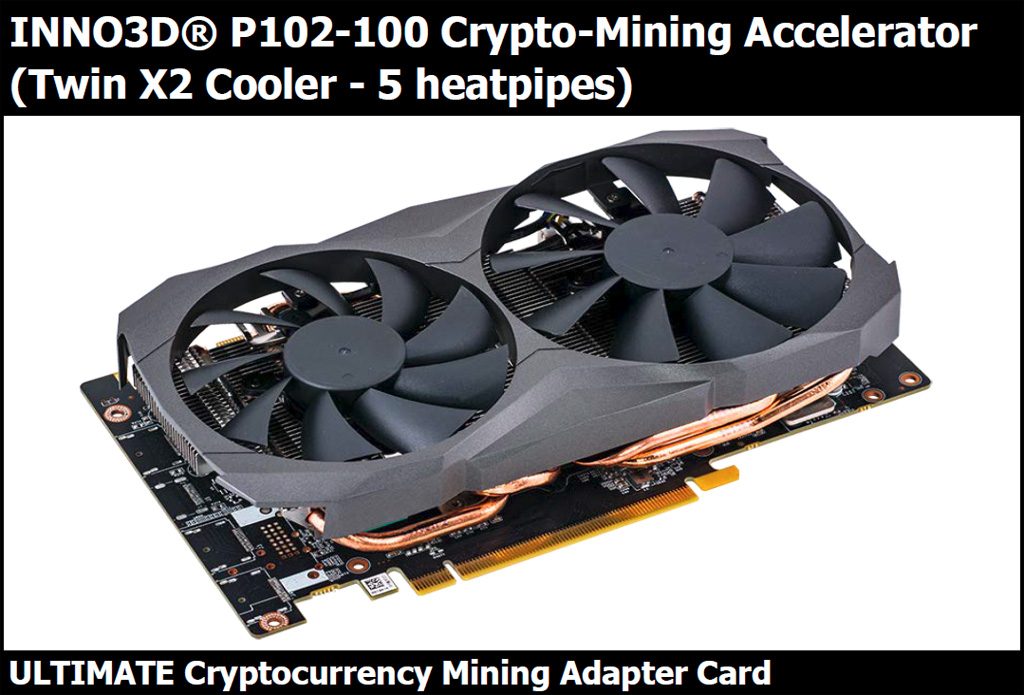 In the meantime, Nvidia is focusing on the release of its cryptocurrency mining-specific cards which have been leaked by Inno3D. The P102-100 is based on the same chip found in the GeForce GTX 1080 Ti, albeit with less memory channels, shaders and memory to reduce the manufacturing cost, while maintaining high hash rates.

KitGuru Says: Despite the long wait that would entail, I hope that Nvidia announces something during GTC, simply because I’m frustrated with the lack of clarity on its leaked architecture. Once pegged as a mining card, Turing is now apparently the company’s gaming variant, whereas Ampere has switched from a gaming GPU to supposedly focusing on high-end computing. Hopefully Nvidia answers all of our graphics woes in the coming weeks.