Nvidia has finally unveiled its brand new Turing architecture under the Quadro RTX series, confirming two of the three trademarks spotted at the end of last week. The third and final GeForce RTX trademark is still being teased, with Nvidia’s new ‘Be For The Game’ trailer pointing towards the RTX 2080.

The teaser starts by showcasing segments of the all-new GPU, sporting Nvidia’s signature reference card design with a new cooler and a new backplate. It’s been rumoured for quite some time that Nvidia’s next flagship would carry the GTX 11 series moniker, however names within the trailer indicate that this isn’t the case.

RoyTeX is prominently featured throughout the various communication platforms shown within the teaser, lending credibility to speculation that the RTX title will also be reaching gaming graphics cards. Not_11 directly hints that Nvidia would be forgoing the 11 series in favour of the 20 series, further hinted by Mac-20. Finally, Eight Tee lends credibility to the rumoured flagship RTX 2080. Adding a finishing touch to the teaser, Nvidia subtly highlights the numbers ‘2080’ within the date of the Cologne-based event.

It doesn’t seem that this will be the death of the GTX branding, as keen-eyed viewers might notice the box at the start of the teaser sporting ‘GTX’ on its side. While out of focus, the G is unmistakably the same as seen in GeForce. It is rumoured that the GTX line will be lower-end, missing Nvidia’s proprietary ray tracing technology with a price that will hopefully reflect as such. 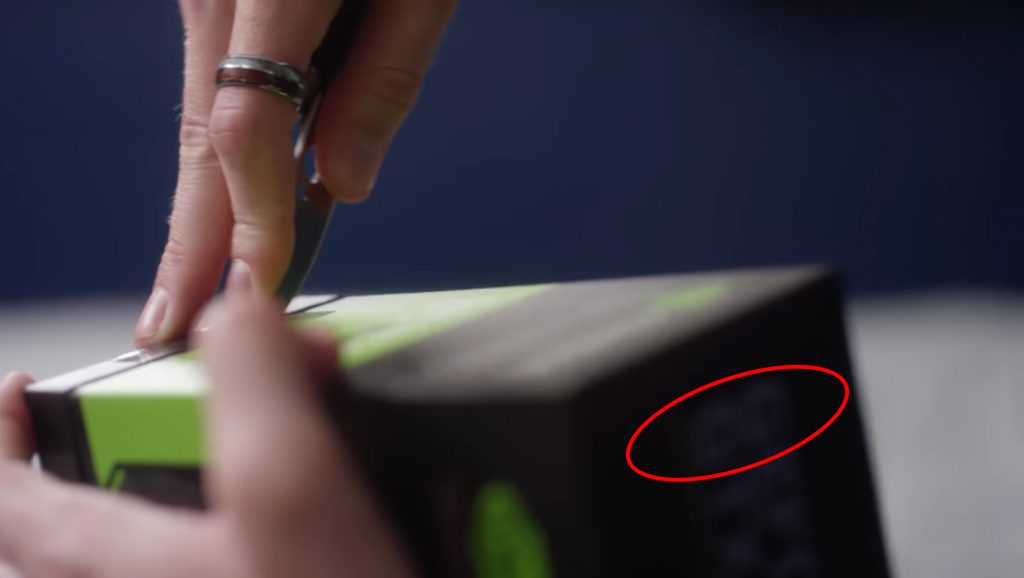 In more unofficial territory, Ashes of the Singularity (AotS) benchmarks have been leaked onto the game’s database, showcasing a device that outperforms Nvidia’s top-of-the-line TITAN V graphics card at 4K and even 5K resolution. Despite the card remaining hidden behind the ambiguous title of “NVIDIA Graphics Device,” this is speculated to be the RTX 2080, as nothing currently on the market outshines Nvidia’s Volta architecture found within the TITAN V.

The card shown within the AotS benchmarks hit a sturdy 69fps under a heavy bench in 4K resolution, while maintaining over 60fps on a normal bench at 5K. The Turing architecture shown during this year’s Siggraph is rated to hit as high as 16 TFLOPs, while the TITAN V outputs 15 TFLOPs, which is still monstrous by any standard. This would indicate why the AotS benchmarks supposedly concerning Turing could best the TITAN V’s raw power while falling just behind its baseline.

While this should all be taken with a pinch of salt, it’s worth remembering that device might be easy to fake, but benchmark scores prove much more difficult. Whatever Nvidia has underneath its belt and whatever it might be titled, it seems like it will pack a punch during the GeForce event at Gamescom on the 20th August. Pricing is unconfirmed, with the premium expected to be eye-wateringly expensive if Quadro RTX is any indication.

KitGuru Says: Given that Turing is a complete redesign rather than a rescaling, it’s interesting to see how this will impact the gaming market as well as workstations. Are you excited for what Nvidia has in store?