While seemingly struggling to maintain a high framerate in some of the GPU related tests, the A4 3400 held its own in the CPU tests and gained a respectable score. The addition of the Radeon 6450 boosted the score by 768 points. Adding a dedicated GPU made a noticeable difference to the overall scores. 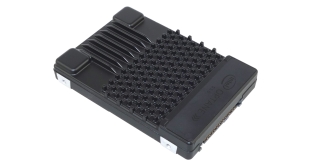