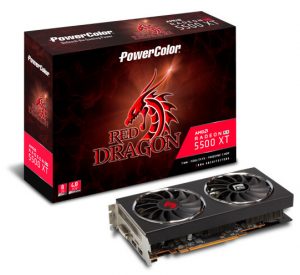 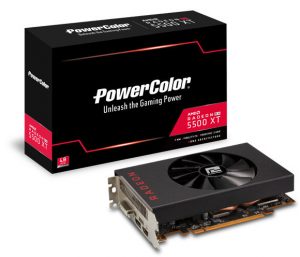 Both iterations of the PowerColor Red Dragon RX 5500 XT cards feature the Mute Fan technology that completely turns off the fans when the card temperature is below 60°C, for silent operation under low to medium load. The 8GB RX 5500 XT Red Dragon has a 1.5mm thick metal backplate included to protect the PCB from bending and both new cards are bundled with a free copy of Monster Hunter World: Iceborne Master Edition, as well as the Xbox Game Pass bundle.

For more information and full specification of the new PowerColor RX 5500 XT Red Dragon cards, head over to the official PowerColor product pages.