There is a new AMD GPU launching today – the next-gen Radeon Pro V620. This GPU is aimed at the data centre market, aiming to tackle the increasing need for GPU acceleration for cloud applications, 3D workloads and immersive experiences.

Based on the RDNA 2 graphics architecture, the AMD Radeon Pro V620 GPU packs a high amount of GDDR6 memory, GPU-partitioning capabilities and multi-stream hardware-accelerated encoders. Such features allow it to offer high scalability across multiple users and enough graphics power to handle AAA games with no sweat. 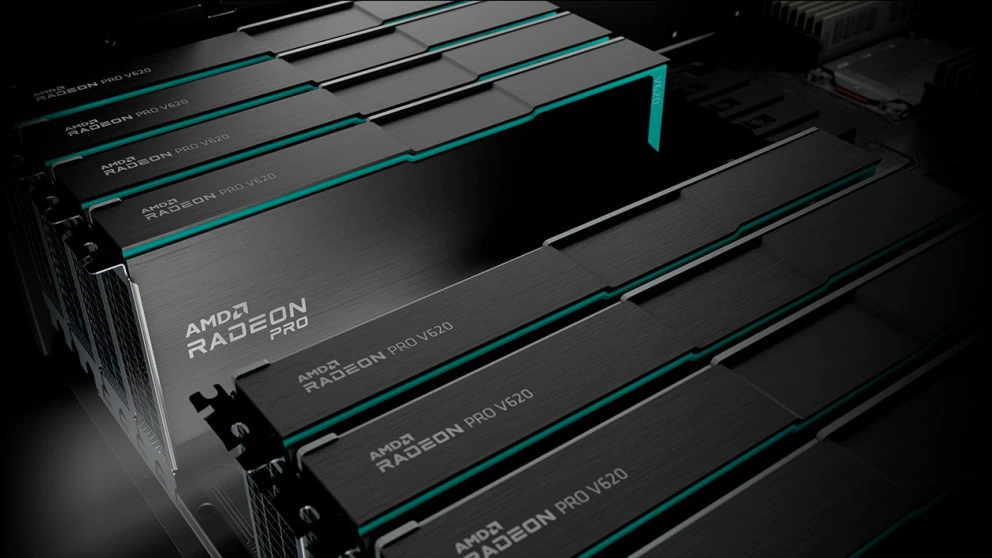 KitGuru says: It's nice to see AMD spreading its wings across multiple markets, offering competitive solutions in other segments. If you're into cloud gaming, there's a good chance that some services you use will eventually be upgraded with Radeon Pro V620 GPUs.