AMD's upcoming Navi 23 GPU, also known as ‘Dimgrey Cavefish', has leaked, with new details about the GPU and an image of the GPU die. This upcoming Navi GPU should be destined for mid-range GPUs, such as the Radeon RX 6600 and its XT variant. 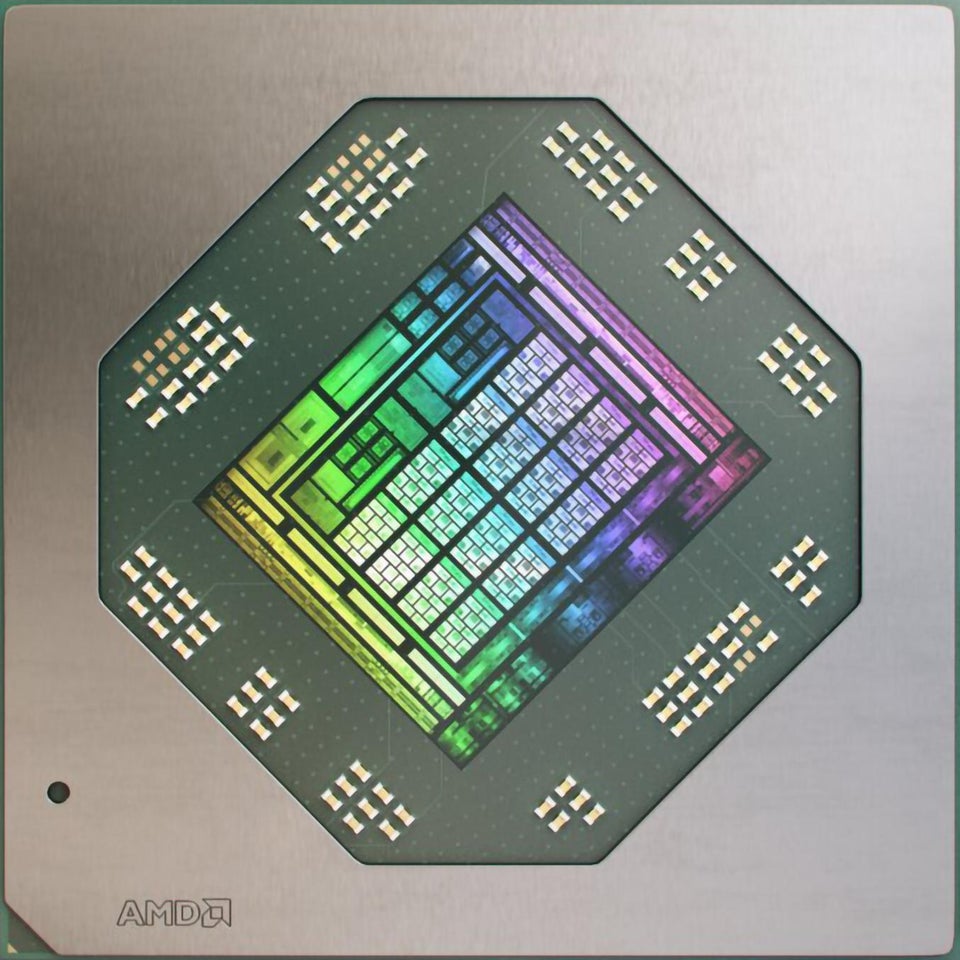 As seen in the image, there are 32 CUs packed inside, meaning it has 2,048 stream processors. Considering it will come with 32 CUs, if we had to guess, the GPU should come with 128 TMUs, 32 ROPs, and 32 Ray Accelerators.

As for the memory subsystems, there will be 32MB of Infinity Cache and a 128-bit memory bus for the GDDR6 memory, most likely 8GB. The card will support PCIe 4.0 connectivity but is unclear whether it's on x8 or x16 interfaces.

KitGuru says: Are you waiting for AMD's mid-range RX 6000 series graphics cards? Considering these specifications, do you think it will outperform the RTX 3060?