CD Projekt Red has confirmed that the data stolen during a cyberattack in February has begun leaking online. The data includes internal documents from the studio, some of which may include personal employee information, in addition to game source code and other files.

Yesterday evening, CD Projekt Red posted an important update regarding the cyberattack, saying: “Today, we have learned new information regarding the breach, and now have reason to believe that internal data illegally obtained during the attack is currently being circulated on the Internet.” 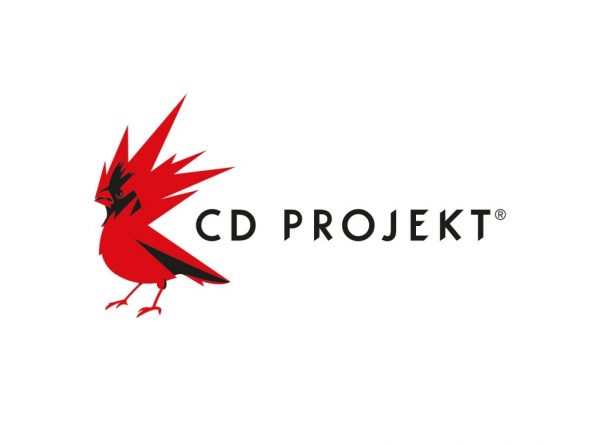 Unfortunately, CD Projekt Red is “not yet able to confirm” the exact contents of the data leak, but the company does believe that it includes current and former employee and contractor details, as well as data related to CD Projekt Red's games. The hackers apparently made off with the source code for all of the studio's major projects, including The Witcher 3: Wild Hunt, GWENT and Cyberpunk 2077.

Since discovering the breach back in February, CD Projekt Red has been working with the General Police HQ of Poland, as well as other authorities like Interpol and Europol. The studio has also revamped its IT infrastructure and security to avoid this happening again.

KitGuru Says: So far, there have been no updates on who was behind the attack on CD Projekt Red but investigations are on-going.