We have been eagerly waiting for AMD to announce the Radeon RX 6600 series GPUs ever since the launch of the RX 6700 XT back in March. Until now, AMD hasn't yet shared an official release date for the mainstream series graphics cards, but a new rumour claims that they are scheduled to launch on August 11th. 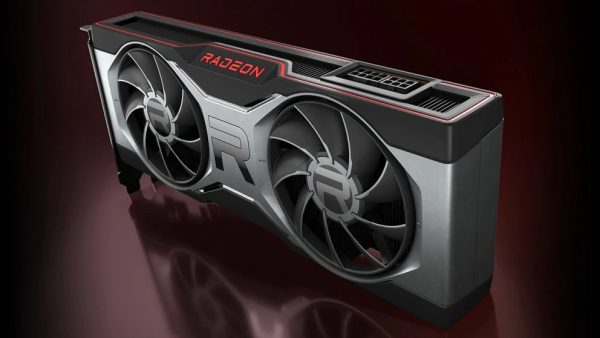 While a single-fan AMD reference card has been shown off in various slides, AMD is expected to launch these cards its through board partners, as was the case with the RX 5600 XT. Pricing hasn't been announced yet, but considering the RX 6700 XT and the RTX 3060 MSRPs, we'll take a stab and suggest the Radeon RX 6600 XT will be priced at around £350, with the non-XT model coming in slightly cheaper.

KitGuru says: Are you planning to upgrade your graphics card soon? Will you wait a bit longer to see if AMD released the Radeon RX 6600 series?