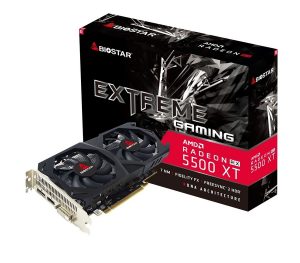 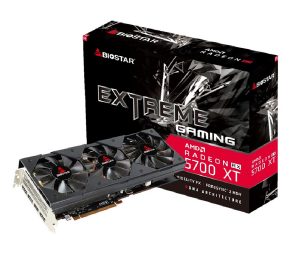 KitGuru says: Would you consider one of these Biostar graphics cards for your system? Would you have preferred to see a factory overclock, or are you content with being able to do that yourself?