The Tomb Raider series is one of gaming’s most iconic. Since 1996, the series has released almost two-dozen games, spanning across almost any gaming platform available. Though the franchise has had its ups and down, Square Enix now appears to be preparing to release what it is calling “T.R.U.E. Tomb Raider Ultimate Experience,” discovered thanks to a trademark filing.

Alongside the discovery of the trademark filing, (as reported by Game Rant) an anonymous user posted what they claim to be a piece of promotional imagery for the title. According to the image, the ‘Ultimate Experience’ will give fans the chance to “relive Lara’s greatest adventures in one ultimate package.” 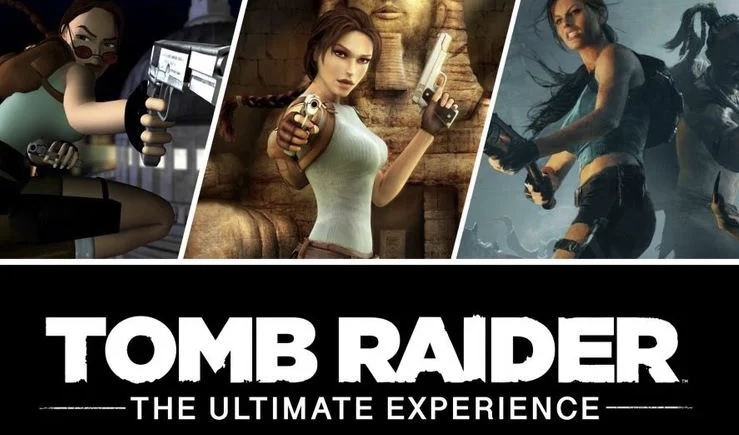 The promo image indicates that the collection is set to arrive on the 27th of August for PlayStation 4, Xbox One, Steam, Google Stadia and Nintendo Switch.

Lara Croft has gone through many different incarnations, including but not limited to the most recent reboot trilogy. According to this alleged promo image however, the games included in the collection will hail from the original series from the 90’s; the mid-2000’s “Legend, Anniversary and Underworld” series; and the co-op isometric “Lara Croft and the…” series.

Of course, the alleged promo image should be taken with a grain of salt. That being said, it does appear as though the “T.R.U.E. Tomb Raider Ultimate Experience” is indeed a real thing, and so it’ll be interesting to see what Square Enix has planned for Lara Croft, following the conclusion of the most recent trilogy back in 2018.

KitGuru says: What do you think the “Tomb Raider Ultimate Experience” is? What games would you like to see included? What’s your favorite Tomb Raider sub-series? Let us know down below.