Chinese semiconductor company, Tianshu Zhixin, has launched the ‘Big Island' GPGPU. This is China's first domestically-developed 7nm GPGPU for the data centre and cloud market. The Big Island GPGPU has been designed for AI training, high-performance computing (HPC), and other industries, including education, Internet, finance, among many others.

According to Tianshu Zhixin (via TomsHardware), the Big Island GPGPU (general-purpose graphics processing unit) is based on the 7nm process node and makes use of 2.5DCoWoS (chip-on-wafer-on-substrate) packaging technology to accommodate 24 billion transistors. The foundry responsible for the chip's production hasn't been unveiled.

Cai Quangen, chairman of Tianshu Zhixin, said that the development process of the Big Island chip is a milestone to the company's product development and to China's HPC independent research and development. The development of this GPGPU had a duration of about two years, from the R&D phases to the mass-production. 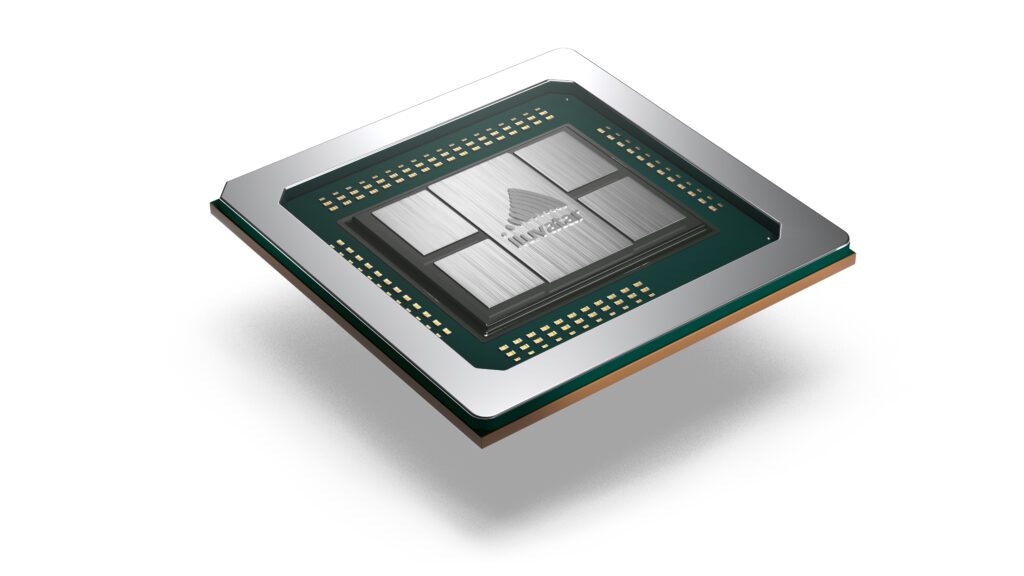 The company claims that the Big Island GPGPU offers two times more performance than its competitors' products while maintaining an attractive price-performance ratio. Featuring FP32, FP16, BF16, INT32, INT16, and INT8, and other multi-precision data mixed workloads, the Chinese 7nm GPGPU delivers an FP16 performance of up to 147TFLOPS.

Comparing the Tianshu Zhixin Big Island chip's performance to the Nvidia A100 and AMD Instinct MI100, the competitors have an FP16 performance of 77.97 TFLOPS (312TFLOPs using RT cores) and 184.6 TFLOPS, respectively. Unfortunately, these numbers alone are not enough to decide if the new Chinese GPGPU will stand a chance against its competitors, but at least it gives us a glimpse of what to expect from them.

KitGuru says: Whether or not this particular chip makes its way to western markets remains to be seen. Do you think something like this would be successful in the market against Nvidia and AMD?