CES 2022 kicks off tomorrow, with Nvidia set to host its own keynote. During this presentation, it is expected that we’ll see a new RTX 3090 Ti announced, and it seems that board partners will also be participating in the launch, with sources claiming details on an EVGA RTX 3090 Ti Kingpin edition GPU.

As reported by VideoCardz, leakers at QuasarZone and @harukaze5719 on Twitter have shared details on the EVGA RTX 3090 Ti Kingpin, which will apparently feature a new PCB design and shroud. 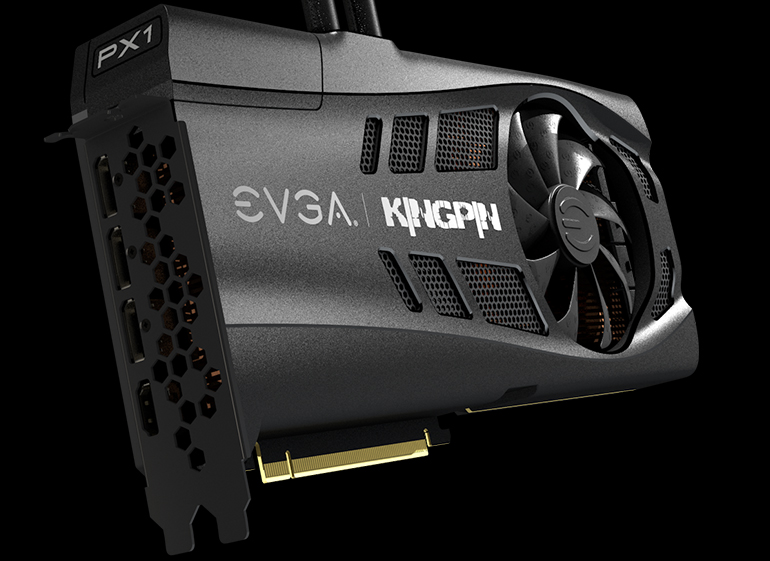 The power delivery system has also been changed, replacing the original’s 3x PCIe 8-pin power connectors with 2x PCIe 5.0 power connectors (16x pins from which 4x are optional for data paths). The latter is believed to be fully compatible with Nvidia’s 12-pin power connectors used in RTX 30 series reference cards. This change in connectors might be related to power consumption, but we won’t know for sure until Nvidia makes the RTX 3090 Ti official.

Currently, EVGA is said to be optimising the BIOS for the card, with plans to release in Q1 or Q2. Other RTX 3090 Ti models should be available at an earlier date, although with the on-going chip shortage, retail availability will likely be as limited as other RTX 30 series GPUs.

KitGuru says: If EVGA will be using PCIe 5.0 power connectors for its RTX 3090Ti Kingpin graphics card, there’s a possibility that other partners will do the same with their SKUs.

Previous Top 3 Cases of 2021!
Next Nvidia may unveil its next-gen GPU architecture in March