Rumours pointed to June 15th for the release of the GTX 1630 GPU, but as you may have noticed, it didn't happen. However, based on the new listings filled by Gigabyte in the EEC database, it seems the new entry-level graphics card will be coming soon.

As usual, AIB partners must register their products with the EEC (Eurasian Economic Commission) before release in certain regions. The GTX 1630 cards from Gigabyte are no different, hence why the company registered four GTX 1630 models (via @Komachi_Ensaka): GV-N1630OC-4GD, GV-N1630OC-4GL, GV-N1630D6-4GD and GV-N1630D6-4GL. 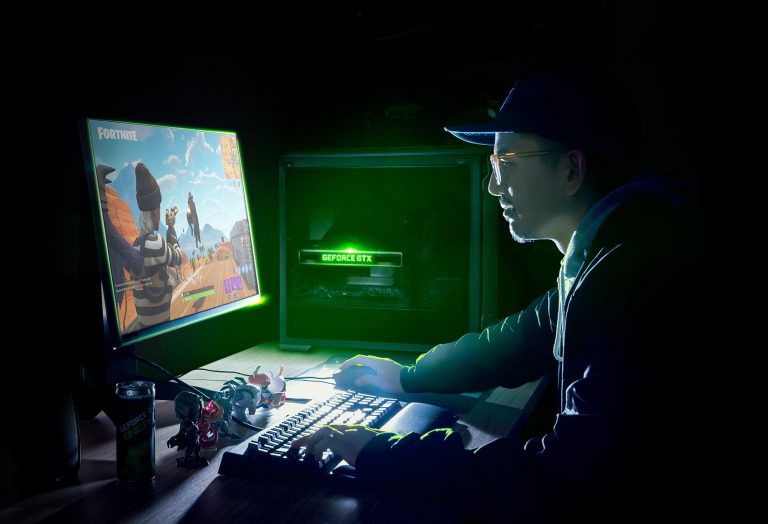 Although we don't know each card's specifications, the model naming leads us to believe that at least two of them will be factory-overclocked. Moreover, the naming also confirms that each card will pack 4GB of GDDR6 memory (D6). As for the remaining specifications, rumours suggest the card will feature a TU117-150 GPU with 512 CUDA cores clocked at 1,800MHz. The GDDR6 memory should be clocked at 12Gbps and paired with a 64-bit memory bus.

According to the latest report from VideoCardz, board partners have already received the Go To Market Kit, meaning they are currently being validated, which points to launch being right around the corner.

KitGuru says: Nvidia's reason for moving the release date of the GTX 1630 might be related to the Intel Arc A-series launch. Maybe Nvidia is waiting for Intel to release its desktop graphics card line-up to see how it should price its new entry-level card.