According to Moore's Law is Dead, the 128EU GPU will initially launch in Q1 2022, starting off with a mobile version in Asus and Dell laptops. Following that, Intel will release the desktop version in Q2 2022, as well as wider availability of the GPU in the laptop market. 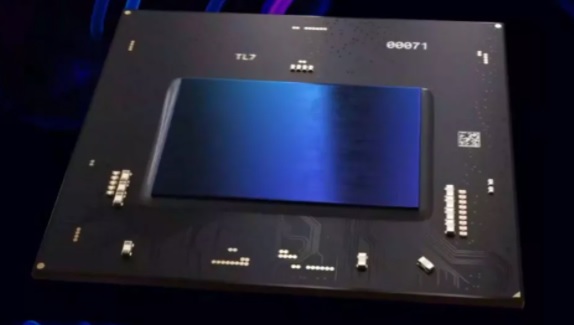 This GPU is expected to come with a 75W TDP, hitting clock frequencies of up to 2.2-2.5GHz. Price-wise, this graphics card should come in at under $200 USD, but the on-going chip shortage could have a big impact on pricing.

KitGuru says: How do you think Intel's upcoming entry-level GPU will fare against the competition?