The Intel Arc A700 mobile GPUs have not yet released in the west, but they have become available in China recently. Intel shared its own benchmark results, showing A730M and A770M performance in 17 games, complete with comparisons to Nvidia’s equivalent  GPUs.

The results were first shared by Tom's Hardware, along with the specs of each system used for the benchmark runs, which you can see below: 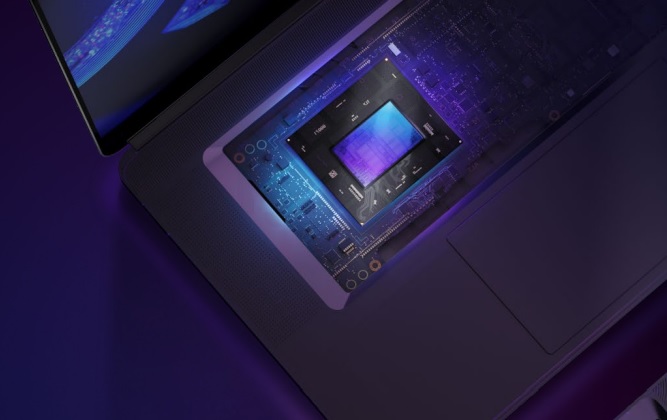 You can check all the benchmark results in the following table (games running at 1080p on high/ultra settings):

In Intel’s benchmarks, the Intel GPUs come out ahead by a decent amount, but it is worth noting that the Nvidia RTX-powered systems were using slower memory and less powerful processors. The TGP for the Intel GPUs is also unknown. With that in mind, we expect independent benchmarks to find the actual performance difference to be lesser.

KitGuru says: For now, independent reviewers can't corroborate these results. However, we should see Arc GPUs landing in western markets in the months to come, at which point we’ll be able to get a wider array of benchmarks.