AMD has released a new graphics driver, and with it comes multiple bug fixes, support for new games and optimisations for existing ones. The biggest highlight is a significant performance improvement for Diablo II: Resurrected, which now runs up to 13 percent better.

Multiple bugs were also fixed with the new driver, including the missing CPU metrics section from the Performance tab and the missing Auto Overclock feature on systems using Ryzen 5000 series CPUs and Radeon 6000 series GPUs. The Hitman 3 bug, where the water on the shores was missing, should also be fixed with the new driver. Additionally, users should stop receiving a compatibility error message after trying to load a tuning profile. 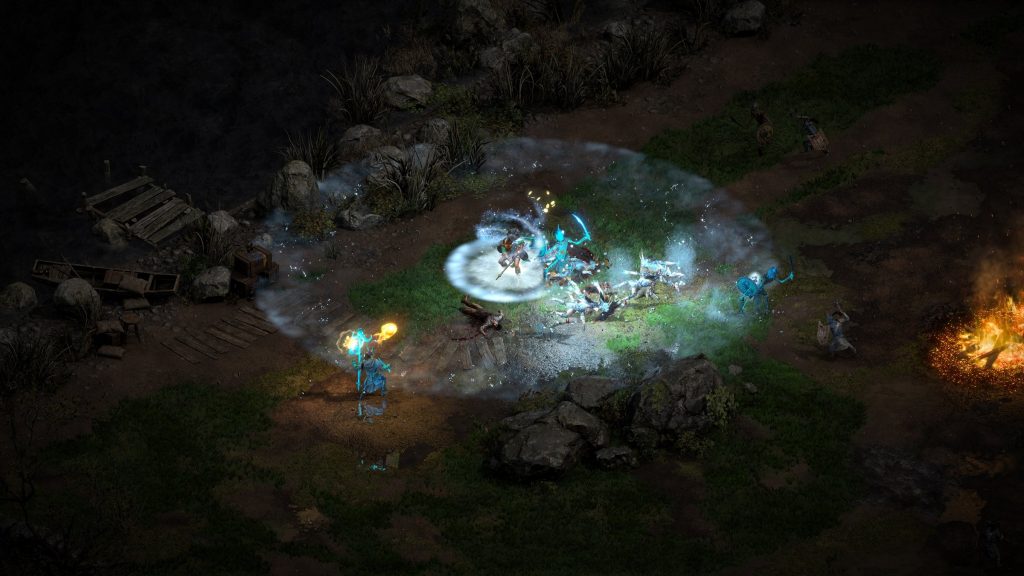 Despite all the fixes, there are still some lingering bugs. Here's the list of known issues:

To download the graphics driver and check all compatible GPUs, go HERE.

KitGuru says: If you're playing Diablo II: Resurrected on a Radeon RX 6700XT, we recommend you to download the latest AMD Adrenalin graphics driver. The performance improvement should be enough to justify the update.