Over on Reddit, a few MSI RTX 3080 Gaming X Trio pre-order customers were surprised by an email from retailer ‘Alternate Holland', which claims that MSI has “decided to discontinue production” of this graphics card. The email goes on to say that this makes “delivery of this product impossible” and as a result, pre-orders have been cancelled. 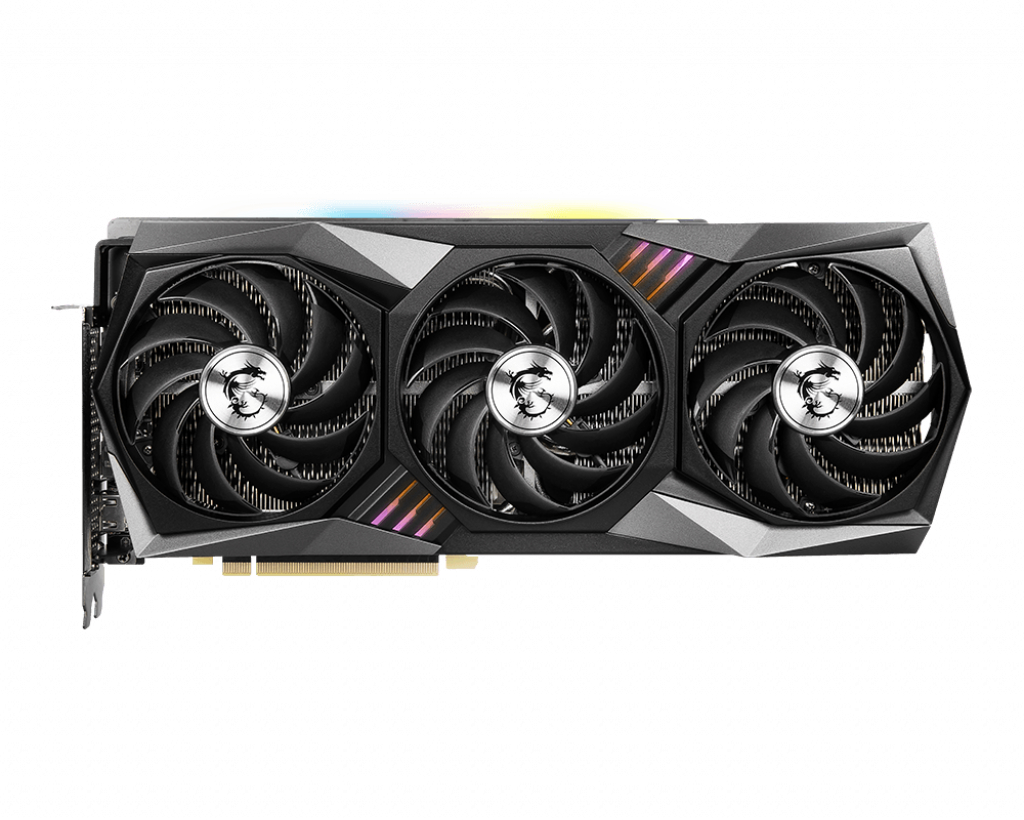 The team at PCGH asked MSI Germany about the situation. The company confirmed the discontinuation of the RTX 3080 Gaming X Trio and stated that this model will be replaced by the RTX 3080 Gaming Z Trio. MSI Germany also claimed that both cards are fairly similar, featuring the same GPU and VRAM clocks. The only spottable difference is the backplate which was made in graphene for the X variant and metal for the Z model.

We learned about the MSI Gaming Z Trio back in March, when MSI listed the card on its official website. According to this listing, the card comes with a +15MHz compared to the X model.

We have reached out to MSI for comment and will update this story if/when we hear back.

KitGuru says: Having too many SKUs when there is not much GPU availability doesn't make much sense. Instead of having multiple similar SKUs, MSI might have decided to reduce the number of models to lower production costs. We wouldn't be surprised if the same happened to the RTX 3070 Gaming X Trio. Do you still have an unfulfilled pre-order for an MSI RTX 3080 Gaming X Trio card?