Amazon Game Studios’ Lord of the Rings MMO has been cancelled

Amazon Game Studios and Athlon Games were co-developing a new MMO set in the Lord of the Rings universe, but it looks like those plans have now been scrapped due to a dispute between both parties.

As reported by Bloomberg, Amazon has cancelled yet another video game. Following Breakaway and Crucible, the company has halted the development of the Lord of the Rings MMORPG that it was working on. The game was being co-developed with Athlon Games, a studio belonging to Leyou Technologies Holdings Ltd. 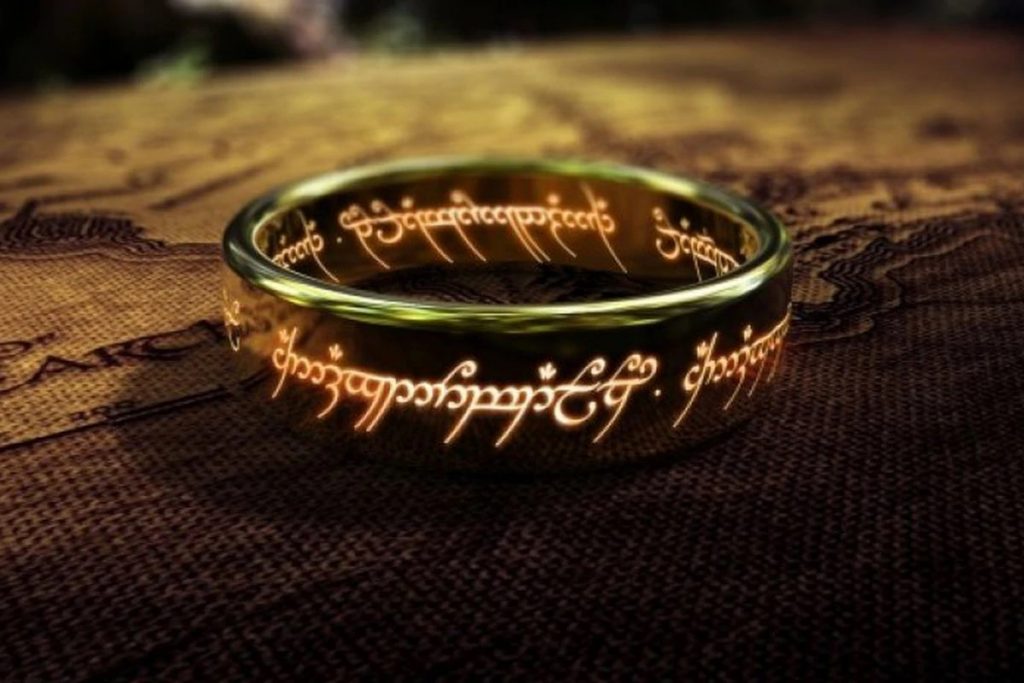 Back in December, Tencent acquired Leyou Technologies Holdings Ltd. According to an unnamed source, Leyou's acquisition resulted in a dispute between Amazon and Tencent over the game's development, which led to its cancellation.

An Amazon representative commented on the situation, saying they were “unable to secure terms to proceed with this title.” The representative further stated that the developers working on this will be transferred to other projects.