Earlier this year, Amazon Game Studios took a big step by releasing Crucible, the publisher's first PC shooter. It didn't take long for the developers to backtrack and put the game back into beta. Now after a few months of extra feedback, the game is being scrapped entirely.

In a blog post published last night, the Crucible team announced that the game is being cancelled. Development is immediately being discontinued and refunds will be offered to those who bought the game. 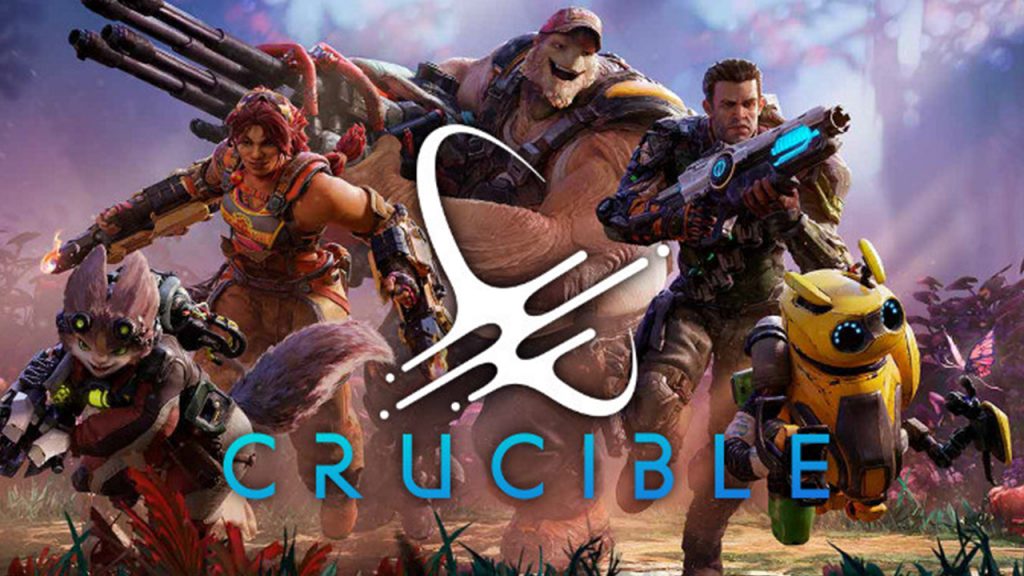 “In July we moved Crucible into closed beta”, the announcement reads. “We made a list of features we felt would enhance the player experience, which we shared publicly on our roadmap, and with the exception of custom games (which we expect to ship in the coming days), we completed them all. With those features shipped, our next step was to evaluate the feedback we’ve heard from you, paired with the data we’ve collected, to determine our path forward.”

“That evaluation led us to a difficult decision: we’ll be discontinuing development on Crucible. We very much appreciate the way that our fans have rallied around our efforts, and we’ve loved seeing your responses to the changes we’ve made over the last few months, but ultimately we didn’t see a healthy, sustainable future ahead of Crucible.”

Moving forward, the Crucible developers will be focusing on New World, Amazon's ambitious MMO, as well as other unannounced projects. Servers for Crucible will shut down on the 9th of November.

KitGuru Says: Amazon Game Studios has been off to a rough start, with two games now cancelled after being unveiled. In the case of Crucible, the game released, unreleased and then was cancelled. Hopefully the next big project, New World, won't suffer the same fate.