Yesterday, Nvidia confirmed that it would be holding its own keynote at Computex 2021, which will cover everything “from gaming to the enterprise data centre”. Interestingly, this keynote is happening on the 31st of May – the same date that recent leaks have pointed to for the RTX 3080 Ti reveal.

As previously reported, the latest leaks regarding the RTX 3080 Ti and RTX 3070 Ti pointed to an announcement event on the 31st of May. Now that we know about Nvidia's Computex appearance and plans to cover gaming, there are a few signs pointing to the possible announcement of new RTX 30 series GPUs. 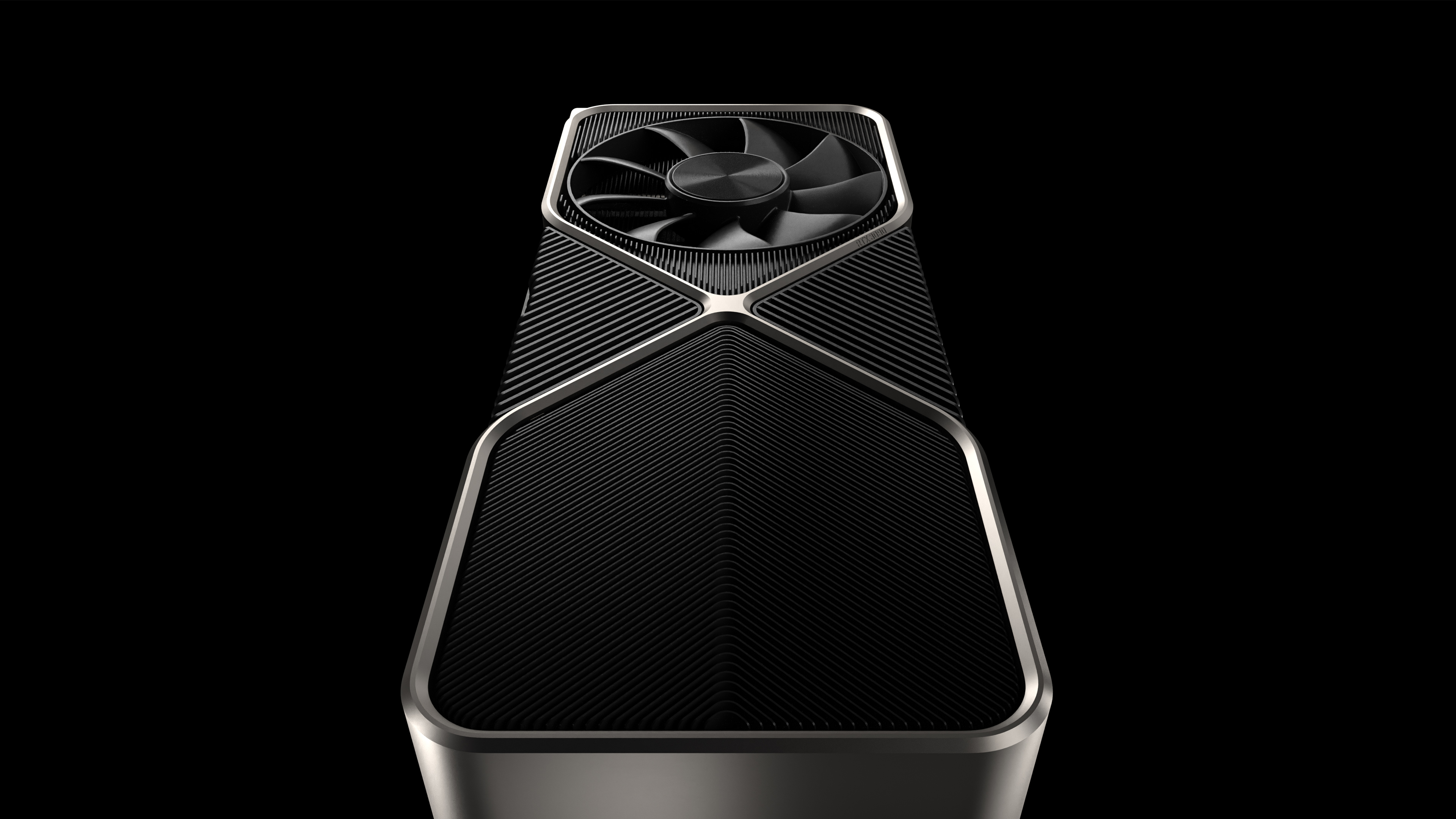 Nvidia's Computex keynote will be hosted by Jeff Fisher, GeForce Senior VP at Nvidia, which can also be interpreted as another hint at the upcoming announcement. After all, Jeff Fisher was responsible for announcing the RTX 3060 12GB back in February. Nvidia's Head of Enterprise Computing Manuvir Das will also host the keynote alongside Jeff.

Besides Nvidia, Intel and AMD will also host keynotes during Computex, so expect to see some new announcements from them as well.