The Geekbench 5 database is leaking more unannounced hardware. This time around, entries have detailed the upcoming RTX 3050 and RTX 3050 Ti GPUs for laptops, including specifications and performance scores. 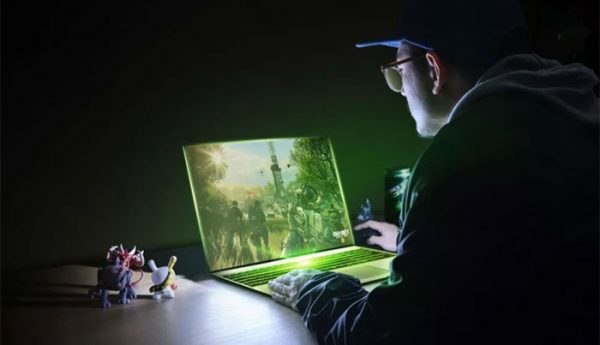 The RTX 3050 Ti was also tested inside of a Samsung 760XDA laptop, so there will be multiple configurations of this laptop available. The RTX 3050 Ti ups the ante with 2560 CUDA cores, a 1030MHz clock speed and the same memory configuration as its younger sibling.

RTX 3050 series laptops are expected to begin shipping in Q2 2021. Discuss on our Facebook page, HERE.

KitGuru says: These are early and limited indications of performance, but it still gives us a good idea of what to expect from Nvidia's entry-level RTX laptop GPUs. What do you think of the RTX 3050 and the RTX 3050 Ti? Is performance in line with what you expected?