Back when Nvidia released RTX Voice, some users found a way to get the software working with GTX graphics cards. As it turns out, Nvidia actually quietly rolled out official support for non-RTX GPUs several months ago after pivoting its attention to Nvidia Broadcast, but few have noticed this. 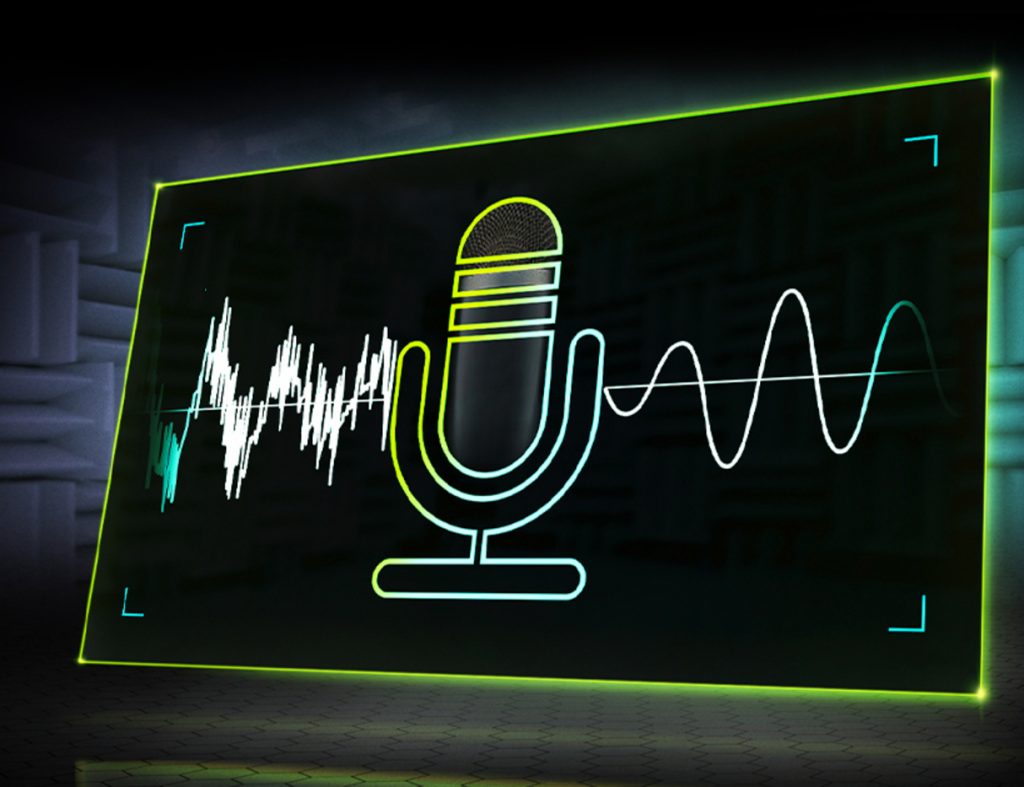 Nvidia RTX Voice is an application used to enhance voice audio quality by reducing background noise using an AI algorithm. Back when Nvidia introduced the technology, the company stated that it used Tensor cores to run the app, but soon after its release, users found a way to use it on non-RTX cards without Tensor cores. System requirements also included Windows 10 as the minimum, but Windows 7 was also supported using the workaround.

KitGuru says: Now that GTX cards are officially supported by RTX Voice, maybe it's time for Nvidia to change the nomenclature to avoid misconceptions. Have you already tried RTX Voice? Does it work well for you?