The venue, Emo’s club, was packed with Press, analysts and an army of Nvidia fanboys (and girls) who had won entry to the event. It was heaving. 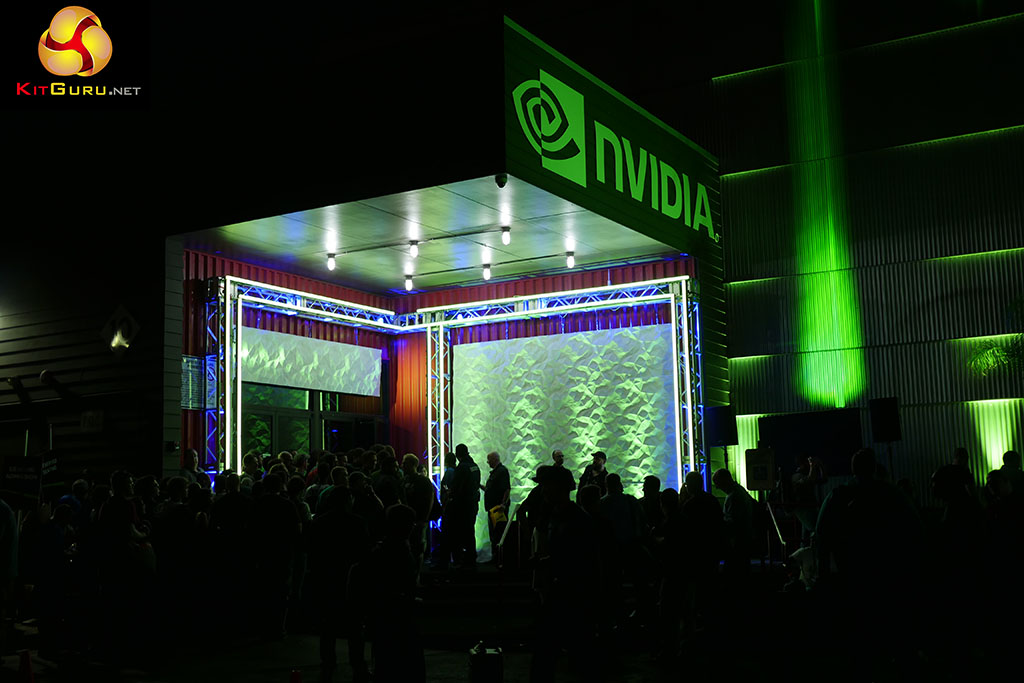 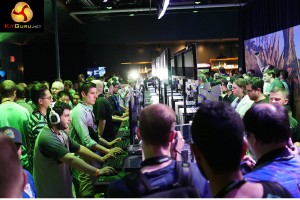 The two new Pascal cards were announced with a certain amount of information. 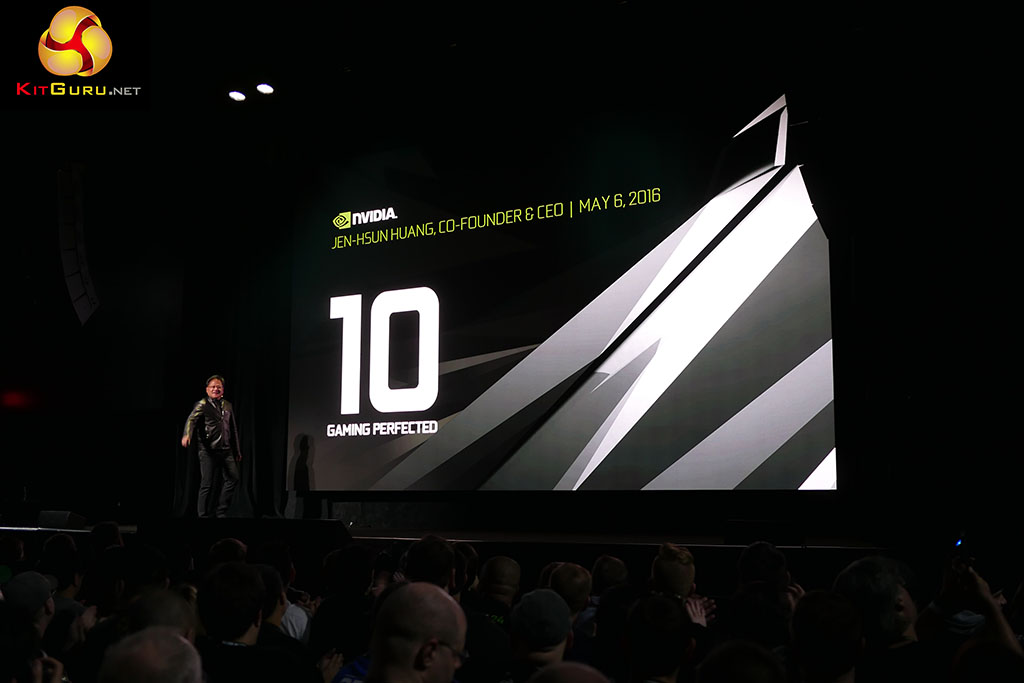 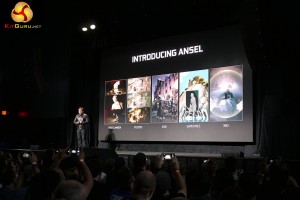 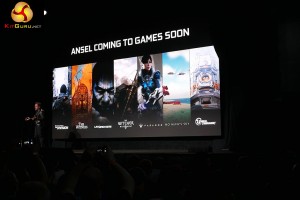 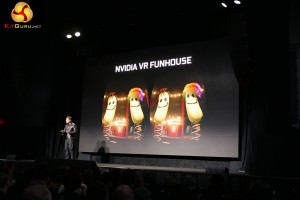 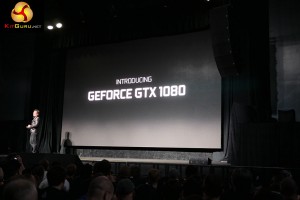 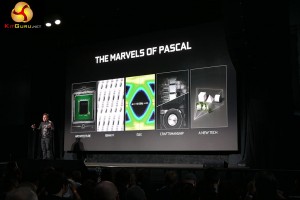 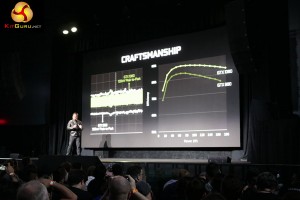 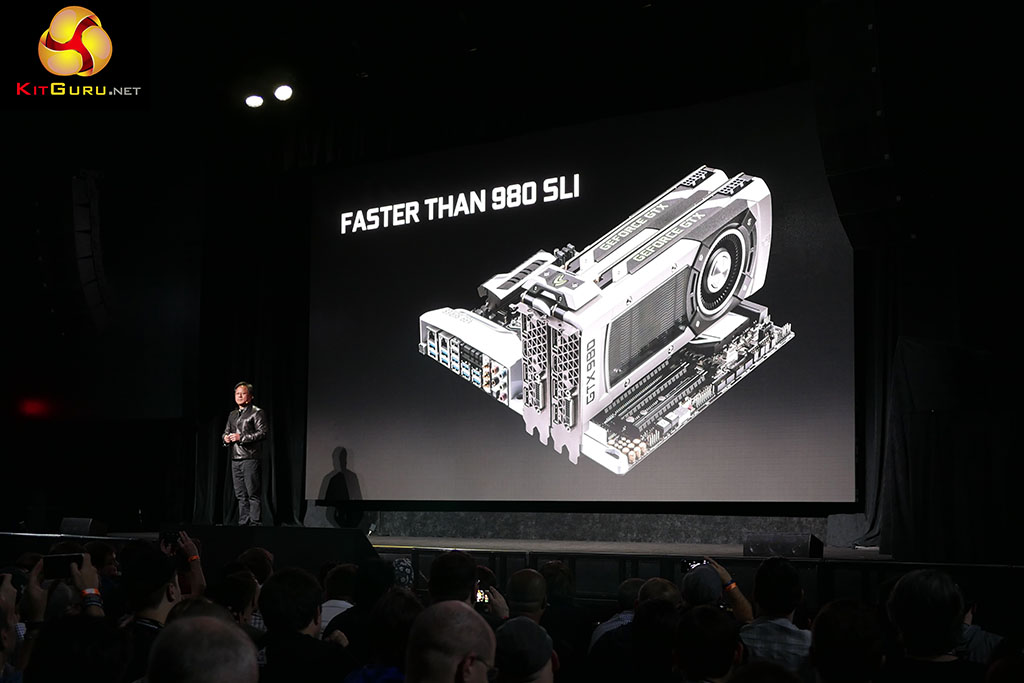 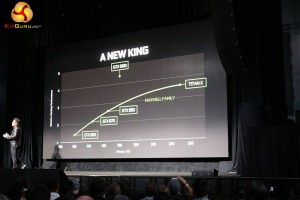 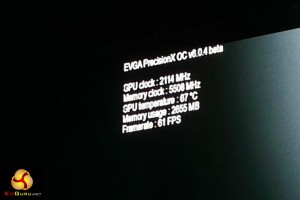 On air cooling the GTX 1080 was running at 67 degrees. The audience was told it had earlier run at 65 degrees so adding a few hundred people to the hall had a measurable effect. 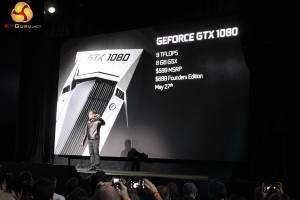 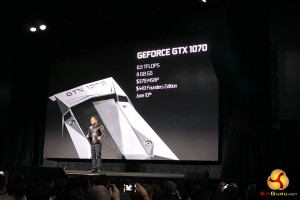 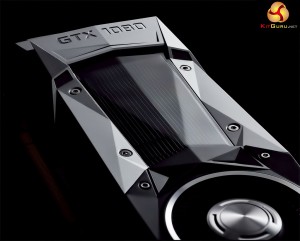 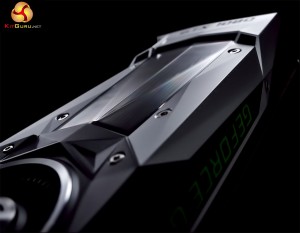 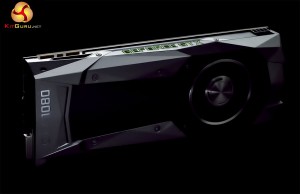 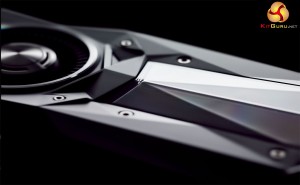 Kitguru says: An exciting time ahead for Nvidia fans!