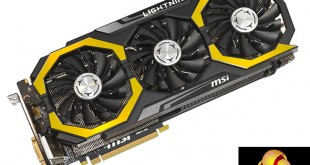 In the high end MSI have earned a reputation over the years for creating some of the finest video cards known to man. Today we take a look at one of their latest flagship offerings – the GTX 980 TI Lightning. This card ships with a beautiful triple fan cooler and is supplied in a heavily overclocked state. 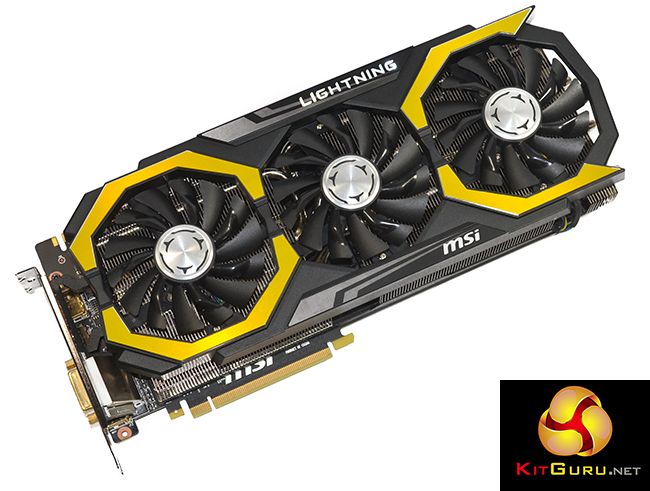 You know this card is serious when you see that it incorporates not two, but three PCIe power connectors. MSI also include an adjusted cooling bracket included that is intended for use alongside LN2 pots in order to draw heat away from the MOSFETs. The Lightning is not a card for the faint of heart – at £659.99 inc vat, the price of admission will be too high for many.