AMD has been slowly ramping up its Navi GPU lineup, with the RX 5500 XT recently joining the RX 5700 and RX 5700 XT. The next step seems to be the RX 5600 XT, with leaked benchmarks leading us to expect similar performance to a Vega 56.

User ‘_rogame’ posted leaked benchmark results for the upcoming RX 5600 XT on Reddit and shared the findings with Videocardz. The latest leak seems to confirm that the GPU will feature 6GB of VRAM, while other sources suggest that these will be 12Gbps GDDR6 memory chips. 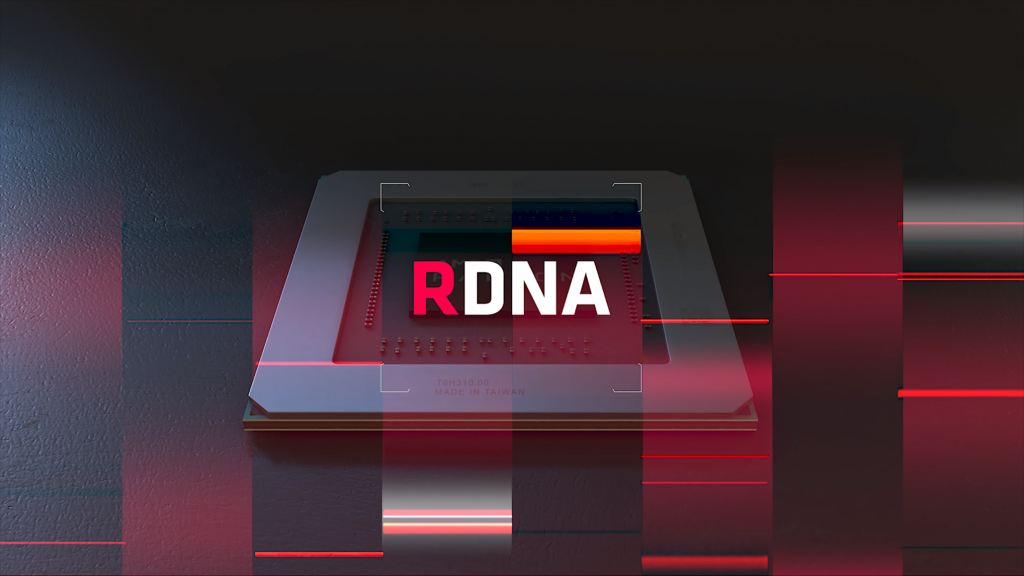 The leak includes GPU scores for several prominent benchmarks putting the RX 5600 XT in similar territory to the RX Vega 56 and GTX 1070Ti. In most of the tests, the RX 5600 XT brought in over 30% better performance than the RX 5500 XT.

Of course, this is all rumour for now, so take this information with a grain of salt. Perhaps AMD will have something official to share early next year.

KitGuru Says: With the launch of next-gen consoles, APUs with Navi/RDNA graphics and of course, new discrete graphics cards, 2020 is shaping up to be a big year for Radeon. We are also still waiting to hear more about the ‘high-end’ Navi chip that AMD teased earlier in the year.