Motorola Razr foldable smartphone pushed back due to high demand

This year, Motorola announced the return of the ‘Razr’, in reimagined foldable form. It is a costly $1500 reboot of one of the most popular phones of the early 2000s. The new Motorola Razr was due to ship in 2019 but due to high demand, the release is being pushed back a bit.

Originally, Motorola was due to begin taking pre-orders for the Razr on the 26th of December, with shipments due to begin going out in January. However, as reported by Business Insider, those dates are now being shifted to an unspecified time, although Motorola doesn’t anticipated it to be “a significant shift”. 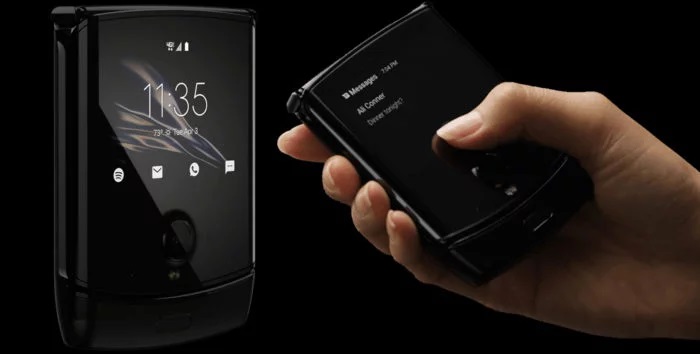 In a statement, a Motorola spokesperson said: “Since its announcement in November, the new Motorola Razr has received unparalleled excitement and interest from consumers. Demand has been high, and as a result, has quickly outgrown supply predictions”.

Currently, Motorola has not announced new pre-order or shipping dates for the Razr but the company is “working to determine” the schedule based on current demand and supply capabilities.

KitGuru Says: Samsung went through its own series of trials and tribulations getting the Galaxy Fold to market. From the sounds of it, Motorola is expecting a lot of Razr customers, so hopefully there aren’t any similar issues by the time the phone ships, particularly with supply already playing catch-up. Are any of you thinking about getting the new Motorola Razr?