One of 2018’s best video games, Celeste, is currently free on the Epic Games Store, as part of its “12 Days of Free Games” promotion. You only have 24 hours to purchase this title for free, but if you do, it’ll remain in your library, even after the fact. Celeste is replacing yesterday’s offering of ‘Ape Out’, a top-down smash-em-up.

Celeste is the 6th game in the Epic Games Store’s “12 Days of Free Games”. Releasing in January 2018, this action-platformer went on to become one of the best games of the year, being nominated not only for Game of the Year at the 2018 Game Awards, but also Best Score/Music, Best Independent Game, and Games for Impact – with it winning the latter two.

The game revolves around “Help[ing] Madeline survive her inner demons on her journey to the top of Celeste Mountain, in this super-tight platformer from the creators of TowerFall. Brave hundreds of hand-crafted challenges, uncover devious secrets, and piece together the mystery of the mountain.” 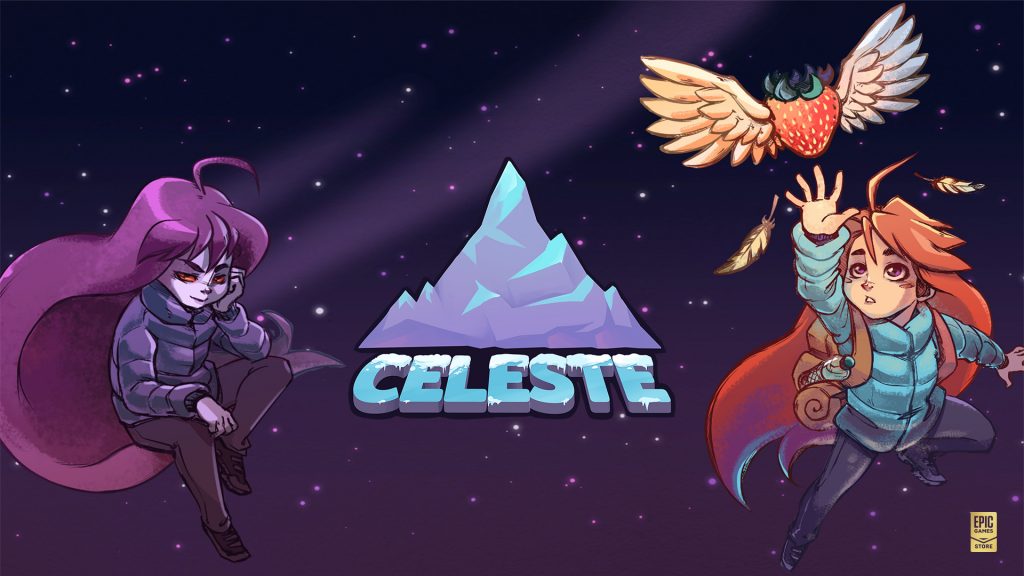 This isn’t the first time that Epic Games has given out Celeste for free. It was previously the free game of the week between the 29th of August and the 5th of September. If you didn’t manage to pick it up back then however, you now have a second chance.

With tight gameplay, an engaging story, and a beautiful soundtrack, Celeste is definitely a game worth checking out, even if platformers aren’t traditionally your forte – especially due to its plethora of accessibility options.

Celeste is available to purchase for free until 4pm on the 25th of December, when it will be replaced by an as-of-yet unknown game.

KitGuru says: What do you think of today’s offering? Did you miss Celeste the first time round? What was your favourite indie game this year? Let us know down below.