While AMD continues to focus on the mid-range graphics card market with its new Polaris architecture, there are of course still some people out there waiting for the first Vega GPUs to launch. Vega is set to be AMD’s next high-end GPU and while there was some talk of it coming out in October, it has since been confirmed that Vega will be launching during the first half of 2017.

Vega was previously pinned as a 2017 GPU but recently some rumours began spreading across the web indicating an October release instead. Now, in a presentation shown to investors, AMD has confirmed that it will be bringing out Vega in 1H 2017, so anywhere between January and the end of June. 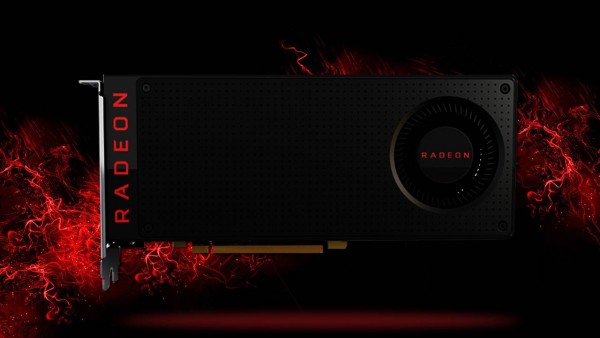 Aside from that though, the investor presentation also reveals some other interesting bits of information. For starters, we can expect a new family of professional GPUs in Q4 this year, known as the Radeon Pro WX Series. On top of that, AMD is continuing to bet big on Virtual Reality, projecting that there will be 200 million head-mounted displays by 2020.

Aside from that, AMD will have one other big launch early next year, as the first Zen processors will officially become available. We have already seen some early indications of performance thanks to a couple of leaks, and things are looking positive so far.

KitGuru Says: It is starting to look like 2017 is going to be a very important year for AMD, not only can we expect more competition in the high-end GPU market with Vega, but we will also hopefully see things improve in the CPU space too. Are any of you guys holding out for AMD’s new high-end GPUs next year?