We have heard that Microsoft is working on new Surface devices for some time now and according to the current rumours, we will start to see new Surface tablets in early 2017, following the launch of Intel’s new Kaby Lake processors. However, it looks like we can expect a Surface Book successor as well, as Microsoft has begun teasing.

Over on the official Surface Instagram account, a teaser image (seen below) was posted on Sunday, showing a small part of the redesigned laptop. According to Windows Central, this image actually came from an internal video at Microsoft, made to show off some of the design changes. 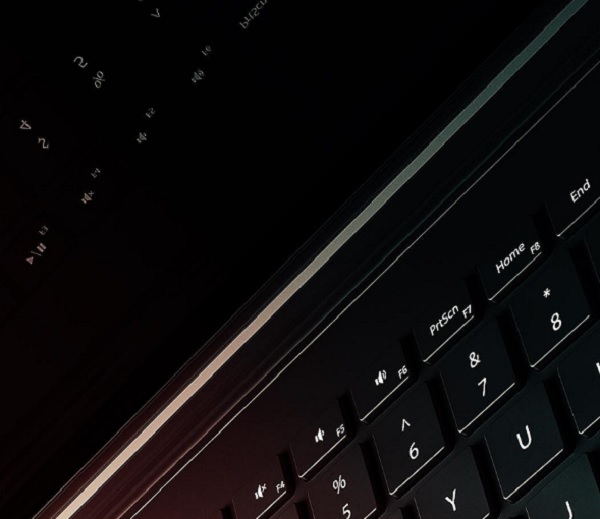 The image seems to show Microsoft’s newly designed hinge. One of the drawbacks of the original Surface Book was the gap between the display and the keyboard/base of the laptop but since then, it looks like Microsoft has developed a new hinge, allowing the display to sit flush with the base of the laptop.

Aside from a new Surface Book, we can expect new Surface tablets when Kaby Lake CPUs launch. We may also see some Surface all-in-one PCs hit the market at some point, as reports earlier this year have indicated that Microsoft is testing several models internally.

KitGuru Says: The Surface Book drew quite a bit of attention when it was first announced with its custom Nvidia GPU and detachable tablet/display. It will be interesting to see how the Surface Book 2 improves on the original. Outside of that though, it will also be good to see Microsoft expand the Surface lineup further if it decides to go ahead with the all-in-one systems.