Back in 2014 when the iPhone 6 and iPhone 6 Plus came out, ‘bendgate’ wasn’t the only problem users were faced with, quite a few customers also ended up with unresponsive touchscreens, a problem that Apple has apparently been aware of for some time but has failed to do anything about it. Now, those affected are banding together for a lawsuit.

According to the lawsuit filing, Apple has known about this issue for some time but so far, has failed to rectify the problem, using some customers with unuseable iPhones. Prior to becoming unresponsive, a flickering grey bar will appear at the top of the iPhone touchscreen. 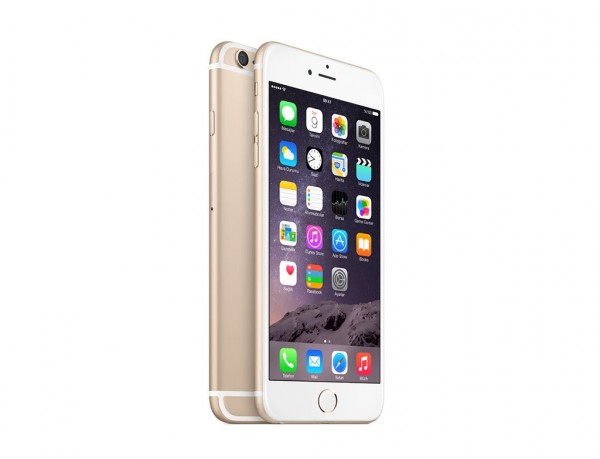 The lawsuit goes on to accuse Apple of fraud and violating California’s consumer protection laws. As Reuters point out, the plaintiffs are seeking an unspecified amount in damages. So far, Apple has not commented on the situation.

KitGuru Says: If this issue first popped up around the same time that ‘bendgate’ became a thing, then it likely did not gain much traction on the web. Hopefully this lawsuit will push Apple to actually investigate and fix the issue, or at least replace the iPhones of those affected.