Speaking during a press pre-briefing for the RX 6700 XT launch (via PCGamer), AMD product manager, Nish Neelalojanan, replied to a question about limiting mining performance, saying: “We will not be blocking any workload, not just mining for that matter.” 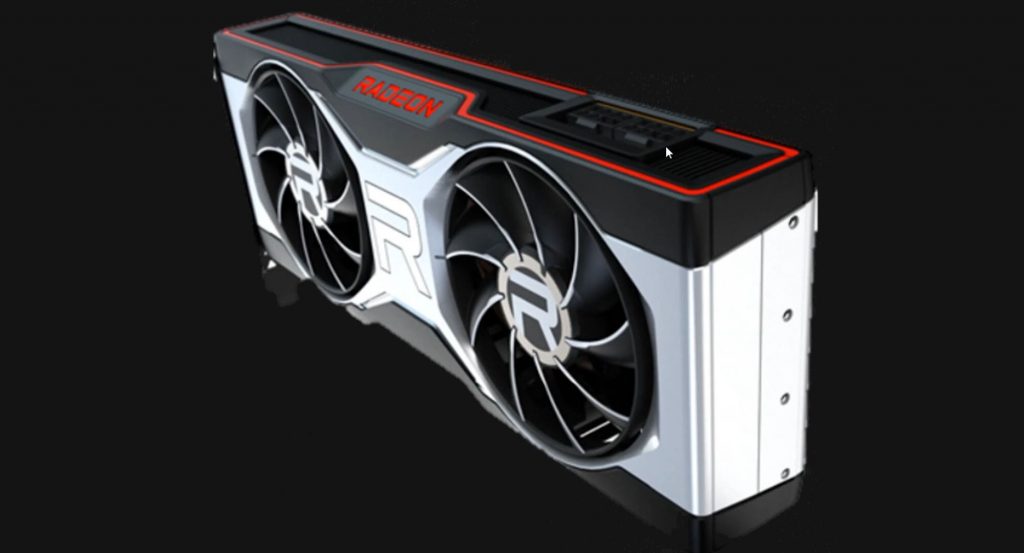 Neelalojanan expanded on the comment, saying that while performance won't be limited, the RDNA and RDNA 2 architectures were not designed with crypto-mining in mind, so there are certain limitations at an architectural level:

“That said, there are a couple of things. First of all, RDNA was designed from the ground up for gaming and RDNA 2 doubles up on this. And what I mean by this is, Infinity Cache and a smaller bus width were carefully chosen to hit a very specific gaming hit rate. However, mining specifically enjoys, or scales with, higher bandwidth and bus width so there are going to be limitations from an architectural level for mining itself.”

Of course, even if AMD GPUs are outperformed by GeForce equivalents in mining, AMD cards can still be profitable and due to limited supply, crypto-miners are eager to buy up stock.

The RX 6700 XT will officially begin selling at retail later today. Recent reports have indicated that while supplies will still be limited, there should be an improvement over the RX 6900 XT and RX 6800 series launch. If you want to see how the RX 6700 XT performs, be sure to check out our full review HERE.

KitGuru Says: Do you agree with AMD's stance? Or do you think Nvidia has the right idea by attempting to establish dedicated line-ups of gaming and mining GPUs?

Previous EA Play finally rolling out on Xbox Game Pass for PC
Next DOOM Eternal: The Ancient Gods Part Two is out today