Back when AMD first launched the RX Vega 64 and RX Vega 56, the company attempted to get the cards into the hands of gamers through bundles. Unfortunately, this system led to a bit of a mess and plenty of confusion when it came to launch pricing. Now, AMD is looking to try the bundle concept again with something called the ‘AMD Combat Crate', which packs a Ryzen CPU, a motherboard and a Radeon graphics card into one package.

The Combat Crate was originally leaked by Videocardz and has since appeared on Amazon, though no official press release has been sent out by AMD yet. The box houses either a Ryzen 5 1600 or Ryzen 7 1700 processor, an MSI B350 Tomahawk motherboard and an MSI RX 580. Currently, the bundle is priced at $549 for the Ryzen 5 bundle, which gives you a discount over buying each of the components individually. We've heard from AMD that currently, these bundles are exclusive to North America. 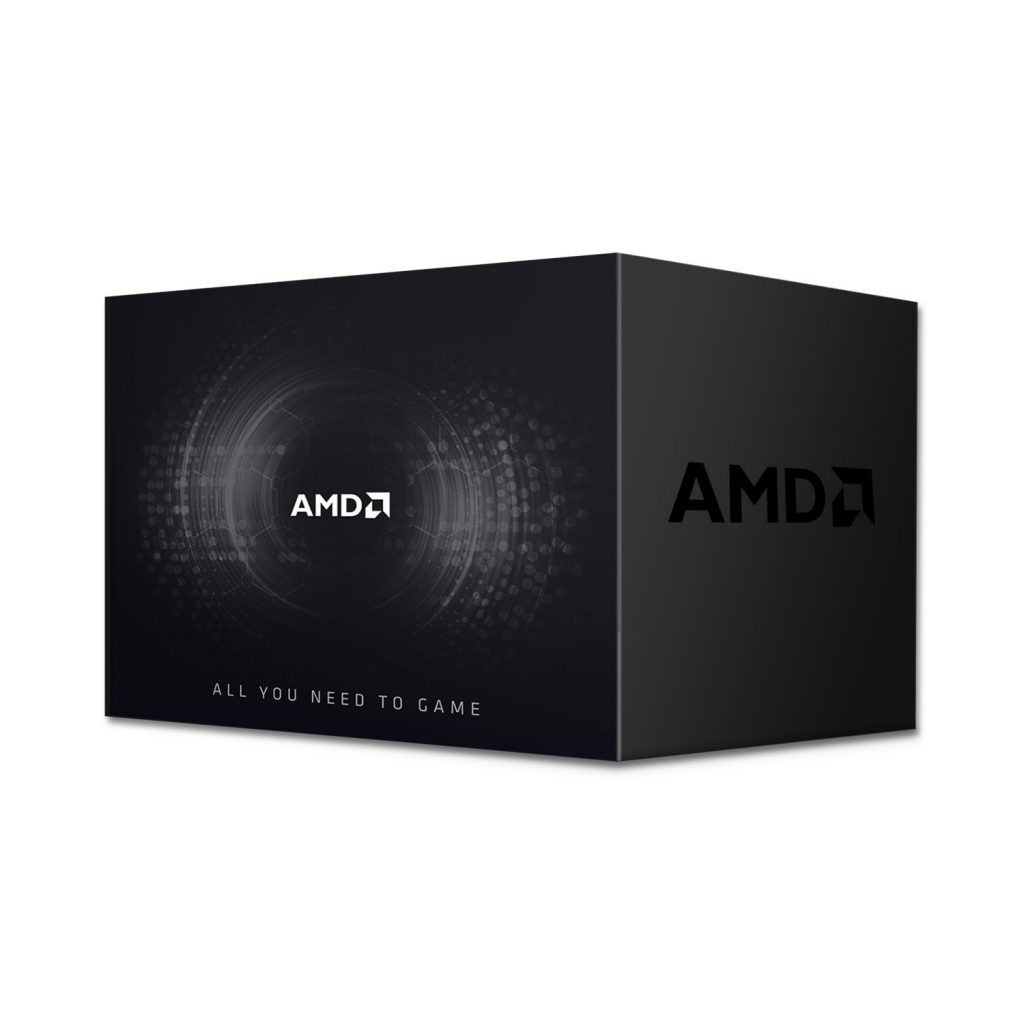 It looks like AMD is positioning the Combat Crate as a way to clear out any remaining first generation Ryzen processors, and various motherboards that vendors might still have in stock. Clearing these components out now makes a lot of sense, as X470 and 2nd Gen Ryzen processors have just launched, which will be the main focus going forward.

There could be more to the story, but those are all of the details we have for now. We'll update should we hear anything more from AMD.

KitGuru Says: This kind of bundle makes a lot of sense, but it all comes down to pricing. Would you pay $660 for a Ryzen 5, motherboard and RX 580 bundle?