AMD has pushed out its latest Catalyst beta driver, fixing a severe memory issue that popped up with the last release. We had a few readers get in touch with us over memory leak issues, causing crashes in DirectX 11 titles with R9-series GPUs. Some of you weren’t too happy about the level of communication but the fix has made its way here, the Catalyst 15.9.1 beta driver also provides optimizations for the Star Wars Battlefront Beta and the Fable Legends DX 12 benchmark.

The Star Wars Battlefront open beta kicks off in just under a week and given AMD’s close relationship with DICE, it isn’t too surprising to see a Battlefront optimized driver. 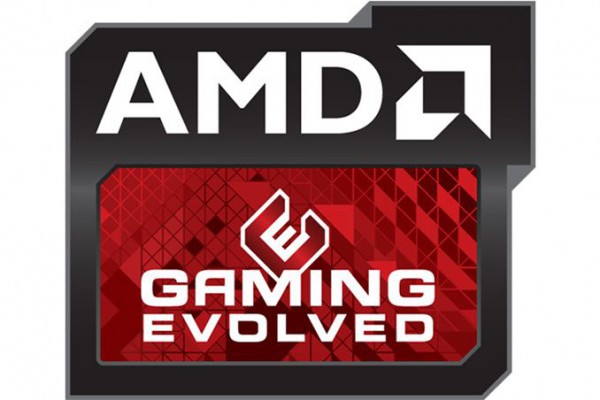 The big thing AMD is touting at the moment is its Direct X 12 performance, so to show that off, there are also optimizations for the Fable Legends benchmark, which uses the new API. You can find the driver download for yourself, HERE.

KitGuru Says: Hopefully this will fix things for the readers having issues with the last AMD driver. If your running an AMD system, then let us know how you get on!

Previous Microsoft has acquired the Havok physics engine from Intel
Next Prices of DDR3 and DDR4 continue to drop, set to decline further