Microsoft has acquired the Havok physics engine from Intel

Microsoft has revealed that it has completed its acquisition of the Havok Physics engine and animation software from Intel. You will likely recognize the Havok logo from many games, the engine has been used in more than six hundred titles over the years and now it is in Microsoft’s hands.

Recent examples of titles to have made use of Havok include: Destiny, Dragon Age: Inquisition, Assassin’s Creed: Syndicate, Mortal Kombat X, Watch Dogs and The Elder Scrolls Online. Microsoft claims that owning Havok will complement DirectX 12, Visual Studio and its Azure Cloud services. 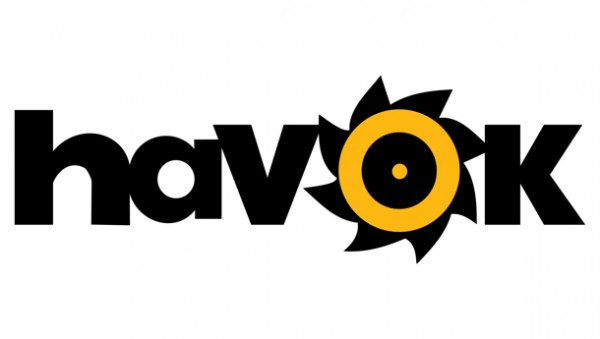 Microsoft wants to put Havok in the cloud to help out in games like Crackdown 3, which will use Microsoft’s servers to help process a lot of the action going on in the game. The official announcement reads:

“Havok is an amazing technology supplier in the games industry and the leading real-time physics creator. We saw an opportunity to acquire Havok to deliver great experiences for our fans. Throughout the company’s history, they’ve partnered with Activision, EA, Ubisoft, Nintendo, Sony, Microsoft and many others to create more than 600 games including Halo, Assassin’s Creed, Call of Duty, Destiny, Dark Souls and The Elder Scrolls.”

“Microsoft’s acquisition of Havok continues our tradition of empowering developers by providing them with the tools to unleash their creativity to the world. We will continue to innovate for the benefit of development partners. Part of this innovation will include building the most complete cloud service, which we’ve just started to show through games like “Crackdown 3.”

KitGuru Says: Havok is a staple technology in the games industry so this will obviously also mean licensing revenue for Microsoft. It will be interesting to see how Microsoft implements this new technology with its cloud services too.

Previous Microsoft has a bunch of Xbox One bundles for the holiday season
Next AMD releases new beta driver, fixes memory leak issues