AMD recently changed the way it approaches its drivers, with the launch of Radeon Software: Crimson Edition. Unfortunately, some users with the update have found that the driver has been causing low fan speeds on some GPUs, which also causes abnormally high load temperatures. Fortunately, AMD is aware of the issue and has officially responded to it.

In an email sent to use earlier today, AMD outlined its intention to release a hotfix for this issue today and announced that it has already identified the cause of the problem. 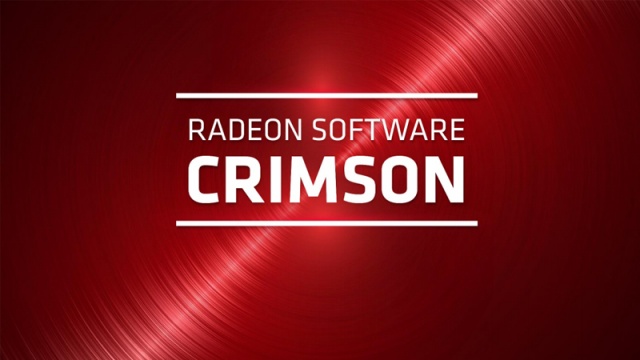 “We're aware of isolated reports of low fan states following the installation of Radeon Software ‘Crimson Edition' on select Radeon GPUs. Our engineering teams have identified and addressed this issue, and we intend to release a hotfix on amd.com this coming Monday, November 30th.”

So if you recently updated to the Crimson driver and have been experiencing abnormal GPU fan activity, then check the site at some point today and get the hotfix installed.

KitGuru Says: Have any of you updated to AMD's new Crimson driver already? Were you affected by this issue at all?