Today at E3, AMD's CEO, Lisa Su, took to the stage at the PC Gaming Show to reveal the full line-up of upcoming Radeon RX graphics cards, using the Polaris architecture. The first GPU in the line, the RX 480, was first announced earlier this month, using the power of Polaris to deliver a VR-capable graphics card at the $199 price point.

However, today, AMD also announced the RX 470 and the RX460. The former is aimed at delivering power-efficient 1080p gaming while the latter is being pushed as the “ultimate e-sports” GPU. 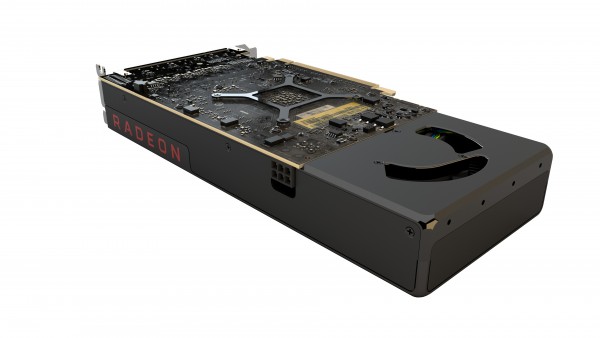 The whole Radeon RX line is aiming to bring the best performance to GPUs under the $300 price point and lower the cost of 1080p/60fps gaming and VR gaming. The first card in the line to go on sale will be the previously announced RX480, which will launch on the 29th of June.

Release dates for the RX 470 and RX 460 will come a little later. No board partner designs were shown off at the PC Gaming Show and we don't have the full specification list for both cards so there is still plenty of information to come.

KitGuru Says: While the Radeon RX line-up won't break high-end performance records, it will significantly lower the barrier of entry for virtual reality, 1440p, and high-detail 1080p gaming, which could shake up the market quite a bit for cards below $300.