AMD said to be launching Vega GPUs in May

It looks like things in the GPU world are going to get very interesting over the next few months. Not only is there a rumour going around that the GTX 1080Ti may be revealed in March but it turns out we may finally see the launch of AMD’s new Vega graphics cards in May.

A report this week is claiming that AMD’s first Vega 10 GPUs will arrive in May, with a couple of SKUs prepared. According to wccftech’s source on this, there will also be a line of Vega 11 GPUs coming which are said to replace the current line of Polaris graphics cards. 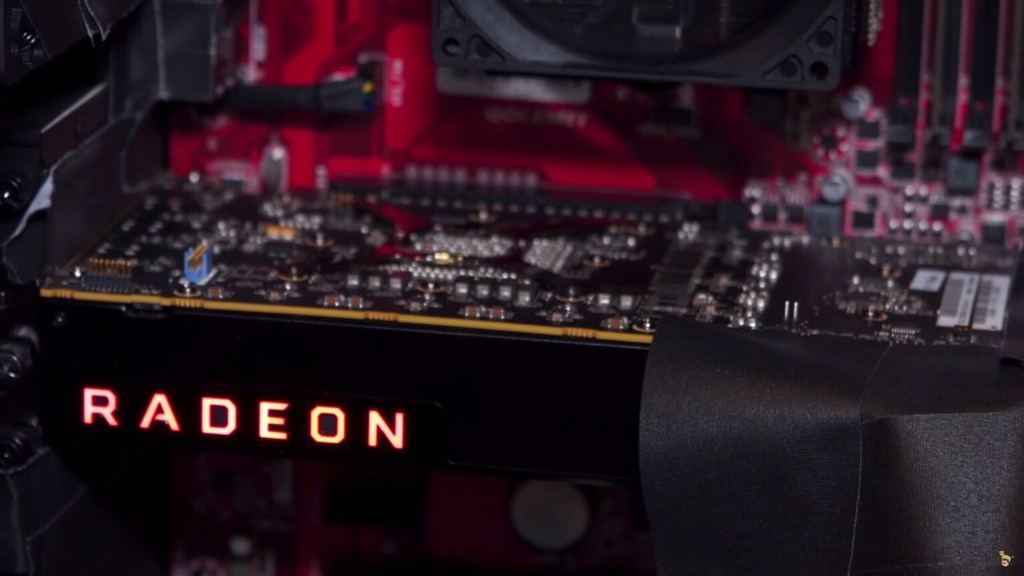 Aside from a single high-end Vega graphics card, AMD will also apparently show off a dual-GPU card as well, though that one won’t be available until a later date. The first card out the door will be a high-end Vega 10 intended to tackle Nvidia’s GTX 1080. This chip will apparently feature either 8 or 16GB of HBM2 with up to 512 GB/s of memory bandwidth, along with 4096 stream processors and up to 24 TFLOPS of FP16 performance, all running at a 225W TDP.

KitGuru Says: From the little we have seen so far, Vega is looking promising. With that and a GTX 1080Ti on the cards from Nvidia, these next few months could be very interesting for GPUs. Are any of you planning on upgrading when Vega comes out?