Earlier this week, a fairly interesting article hit the web accusing both Asus and MSI of sending out modified GTX 1080s to the press, which would perform around 1% better than a typical retail card. The post came from a GPU reviewer by the name of Damien Triolet, who claimed that the GTX 1080 samples he received had an ‘optimised' BIOS. However, there are two sides to every story and today, we heard back from Asus, who explained their side.

In a statement sent out today, Asus explained that its ROG Strix GTX 1080 and GTX 1070 samples have been shipping out to members of the press with ‘OC Mode' switched on by default, which has a boost clock 38MHz higher than ‘Gaming Mode' which is the default for retail boards. Both of these modes are accessible by the media and customers using GPU Tweak II:

“The press samples for the ASUS ROG Strix GeForce GTX 1080 OC and ASUS ROG Strix GeForce GTX 1070 OC cards are set to “OC Mode” by default. To save media time and effort, OC mode is enabled by default as we are well aware our graphics cards will be reviewed primarily on maximum performance. And when in OC mode, we can showcase both the maximum performance and the effectiveness of our cooling solution.”

“Retail products are in “Gaming Mode” by default, which allows gamers to experience the optimal balance between performance and silent operation. For both the press samples and retail cards, all these modes can be selected through the GPU Tweak II software. There are no differences between the samples we sent out to media and the retail channels in terms of hardware and performance.” 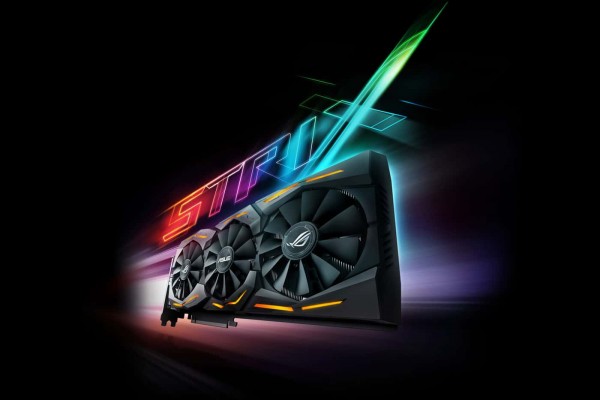 So it would seem that there is no real advantage to having a press sample over a retail one, meaning most reviewers can confidently stand by their ROG Strix reviews. However, we do need to address the elephant in the room- should Asus be defaulting press samples to OC Mode? On the one hand, press samples don't really have an advantage over a retail card but on the other, consumers and reviewers alike probably would've appreciated a heads up beforehand.

MSI is also involved in this situation and we have reached out to them for comment too. We will update you when we hear back.

KitGuru Says: This story has blown up quite a bit this week but I don't personally think it's as controversial as first thought. These cards aren't binned to drastically outperform what's available at retail. That said, if Asus had just let reviewers know about the OC Mode default beforehand, it could have been listed on any benchmark results and this whole thing probably would have been negated. How do you guys feel about all of this?