At Computex this week, AMD revealed the RX 6000M series of GPUs for laptops. As it turns out, AMD may have more graphics cards to announce very soon, with the latest leaks pointing towards a new flagship Radeon PRO with a massive 32GB of memory.

Leakbench, a Twitter account dedicated to sharing PC hardware leaks (via Videocardz), has uncovered a new entry in the Geekbench benchmark data base, detailing the AMD Radeon PRO W6800. The benchmark details revealed the name of the upcoming graphics card, as well as some other specs, including 32GB of VRAM – the exact memory used is not specified. 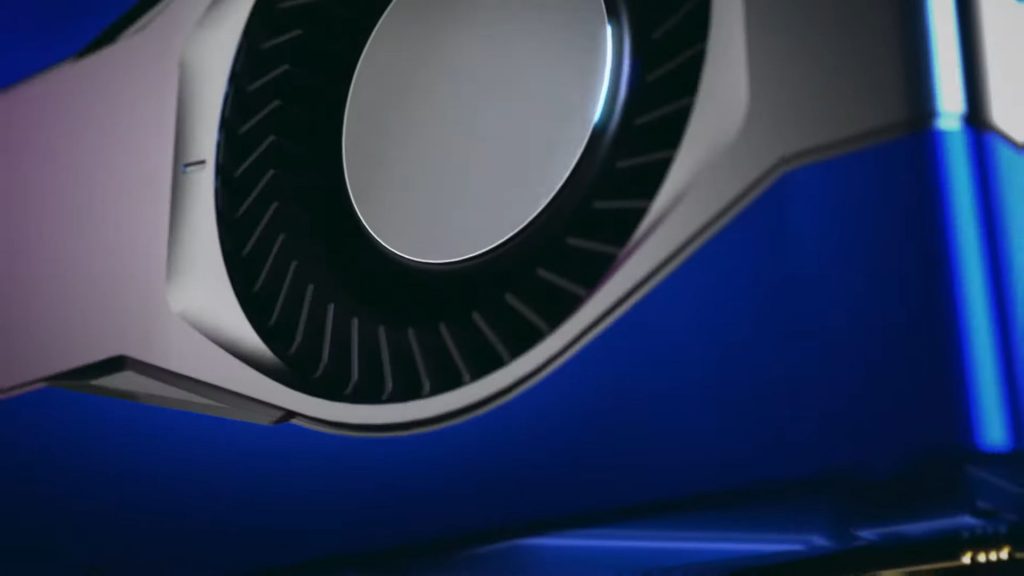 The graphics card was running at a clock speed of 2554MHz and scored 137,230 points in the Geekbench OpenCL test, putting performance slightly above the Radeon RX 6800. The system that ran the benchmark also featured an AMD Ryzen 9 5900X processor and 16GB of RAM, running on an ASUS ROG Crosshair VIII Hero motherboard.

AMD has revealed that it has ‘something big' coming on the 8th of June, so a proper unveiling could be coming as soon as next week.

KitGuru Says: If this leak proves accurate, then AMD will be releasing its first 32GB Navi 21 graphics card in the not too distant future.