It appears that some EVGA GTX 1080 buyers are facing some serious overheating issues with their cards at the moment. Disappointed customers have been voicing their concerns online over the last few weeks, with some reporting that their GPUs began to spark, or even give off smoke. Fortunately, EVGA is aware of the problem, but they will only be issuing a DIY fix.

The problem appears to be that the ACX cooler found on the GTX 1080 and GTX 1070 does not adequately cool the card's voltage regulation modules (VRMs). Normally, these would be cooled in some way but the ACX cooler appears to leave these modules relatively untouched, leaving them to overheat under certain circumstances. Even brief heat spikes can cause long term damage to VRM chips, so this is a fairly serious issue. 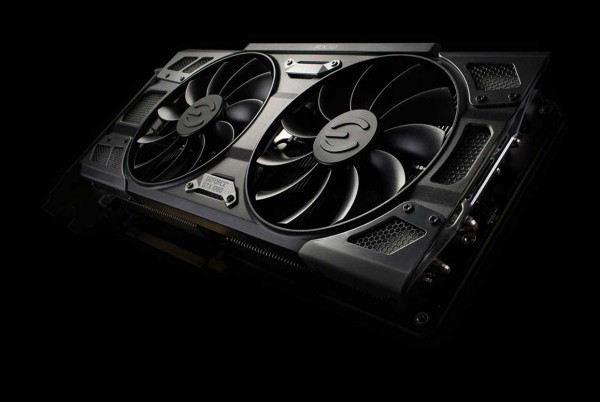 The fix should be relatively straight forward if you have experience in removing GPU coolers. Essentially, EVGA is going to send out a set of thermal pads to GTX 1080 and GTX 1070 owners that are worried about their VRM temperatures. EVGA has said that it has tested the thermal pad fix itself and has confirmed that it should help reduce temperatures.

KitGuru Says: It seems that under many normal working conditions, EVGA's ACX cooler works just fine but in certain circumstances, it doesn't do enough to keep VRM temperatures down. Hopefully, this thermal pad fix will help out current owners of these graphics cards before any more damage is done.