We have been hearing for some time that Intel's next batch of desktop processors would be arriving in Q1 2017, with many signs pointing towards a launch at CES in January. However, we hadn't heard much in the way of pricing or final specifications until now. Last week, Intel sent out a Product Change Notification to its partners detailing the final clock speeds for its upcoming Kaby Lake desktop CPUs.

The notification lists a total of seven Core i5 processors and three Core i7s. However, the reason we believe that this is the final change to Intel's upcoming CPU lineup is that the notice also informs customers that they must be ready to “receive post-conversion material” by the 4th of November, meaning specifications are unlikely to change from that date. 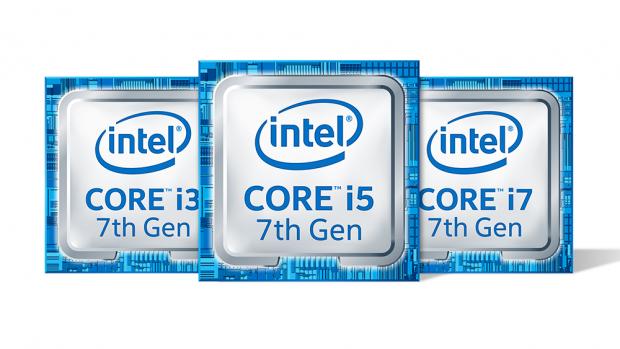 As far as pricing goes, Kaby Lake processors will follow a similar pricing structure to the current batch of Skylake chips on the market. According to wccftech, the Intel Core i7 7700K will launch at the $349 price point, while the locked i7-7700 will come in at $309 in the US. The Intel Core i5 7600K, on the other hand, will launch at $239 with the locked version launching at $219, if this report is to be believed.

The final piece of information to come out this week is that Intel will apparently be launching Kaby Lake for the desktop on the 5th of January, right at the start of CES.

KitGuru Says: While we do have an early idea of what to expect from Kaby Lake in terms of pricing in the US, things could end up being quite different here in the UK as tech prices have been on the rise in the last few months. Are any of you waiting to build a new PC in 2017? Do you think you will pick up a Kaby Lake CPU?