It looks like some GTX 1070 buyers have run into memory issues as of late. Recently, add-in board partners began using Micron as another source of memory chips for the GTX 1070, which has resulted in flickering and poor memory overclocking results on some cards. GTX 1070 models running Samsung memory do not appear to be affected. As a result of these issues, a VBIOS update is being pushed out by a number of manufacturers.

Some of the GTX 1070 models equipped with Micron memory have been known to suffer from odd issues like flickering before any overclocking is even attempted. After overclocking, things can get worse, resulting in artifacting. If you own a GTX 1070 and want to check whether you have Samsung or Micron memory, you can do so using GPU-Z, which will tell you which memory type you have. 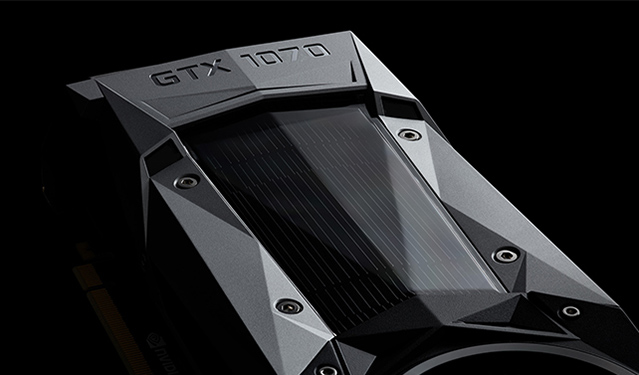 Fortunately, it looks like these problems may be resolvable through a VBIOS update. Guru3D did the heavy lifting on this one, getting in touch with a number of manufacturers to confirm who would be releasing updates. At the moment, EVGA, Gainward and Palit already have new VBIOS versions available.

At the time of writing, Asus, MSI, Inno3D, PNY, Zotac and KFA2/Galaxy are still reportedly working on their updates. Apparently, Gigabyte did not opt to switch to Micron memory during manufacturing, so Gigabyte GTX 1070s should be fine, though the company is said to be double checking with its R&D department to make sure.

KitGuru Says: If you have a GTX 1070 and are concerned about issues developing, or if you have already noticed some problems, it may be worth looking out for updates on the matter. Hopefully, other manufacturers can push their fixes out relatively soon. Have any of you bought a GTX 1070 recently? Have you encountered any problems?