Hitman was one of the first Triple A titles to launch with DirectX 12 right off the bat but unfortunately, it hasn't been an easy road. I already faced some issues with the DirectX 12 version of Hitman while putting together our Performance Analysis last month but now, it seems the latest update for the game has caused the DX12 launcher to not work at all for quite a few people.

Hitman's second episode launched this week and at first, some people were crashing on the intro screen, so IO Interactive put out a quick Hotfix through Steam. Unfortunately, this seems to have stopped the DX12 launcher working for some people. Attempting to load the game in DirectX 12 mode shows the game running in Steam and Task Manager but the window itself doesn't appear. 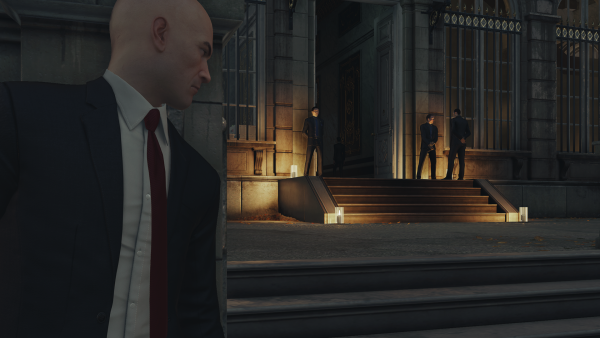 However, DirectX 11 mode still works, so there is still the options to play for most people. There is a temporary work around for those wanting to launch the game in DX12 mode on Steam, all you need to do is click on the game in your library, go to properties and then click ‘Set Launch Options' and input the following command: ” -SKIP_LAUNCHER”, without the quotation marks. This should help.

KitGuru Says: Hitman seemed like a fun game when I first tried it out though the PC performance could be better. I found it to be a tad unstable at times. Have any of you jumped back into Hitman for Episode 2? How's it running?